Flickr For iPhone Updated With New Live Filters And Other Enhancements

Although Instagram has taken the mobile world by storm over the past couple of years – enough so to prompt Facebook into shelling out a cool billion dollars to acquire it – Yahoo!-owned Flickr is a veteran of the photo-sharing game. It may not boast the kind of popularity of the app founded by Burbn Inc., but it does offer an altogether more full-on experience, rather than the simple crop-and-filter job offered by Instagram. Flickr’s position as the true service of choice for photography lovers has been outlined once again today in an update for the iOS app, which now offers a very robust set of editing tools for pro and wannabe photographers alike. More details can be found after the break.

Yahoo! may have been rather slow to establish itself as a force in mobile space, but with revamped email apps, and a recently-released (and rather gorgeous) weather app, the company is once again creeping back into contention. 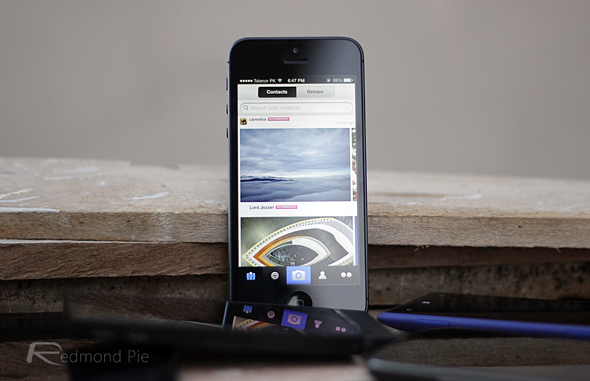 Let’s be honest, Flickr is unlikely to be able to compete with the sheer dominance of Instagram, but for the purists, it certainly offers a richer experience – especially now on iOS. The iPhone, iPad and iPod touch app was already fairly solid the last time we checked it, and with more filters – so-called “live filters” which, by the way, can be checked out prior to taking a snap – it’s tailing the likes of Snapseed for all-round usability and range of options. 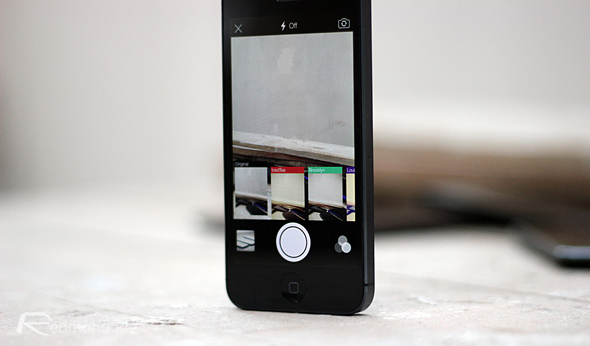 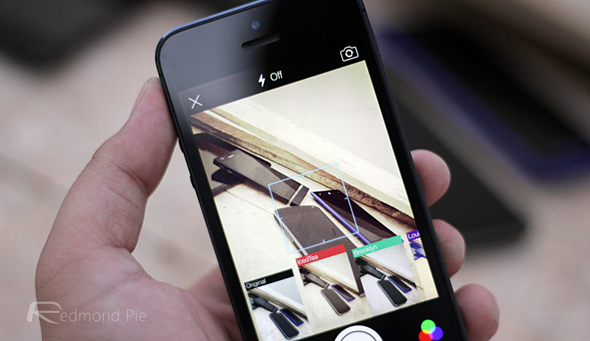 The camera itself benefits from a plethora of new tools such as grids and pinch to zoom, making the process of taking the perfect shot just that little bit easier. Additionally, some of the pro editing options have been added to the free app, so you now don’t need to pony up any of your hard-earned if you wish to sharpen photos, tweak color levels, and other such modifications. 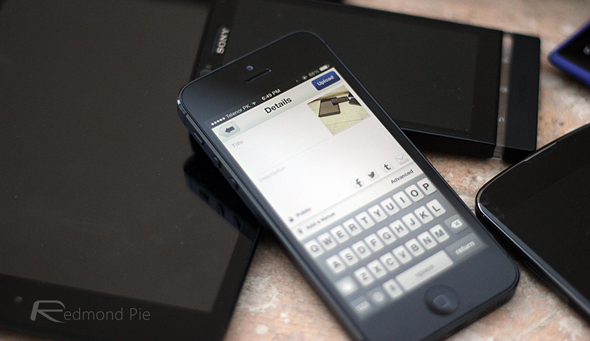 Flickr for iOS is now available from the iTunes App Store, so download it, try out the new features, especially the new “live filters” features, and be sure to leave your comments below.