Making an iPhone last throughout the day isn’t always the easiest thing in the world, even if you are carrying around one of Apple’s larger devices, like the iPhone 6s Plus. The reason for that doesn’t necessarily have something to do with iOS itself, or even the size of the batteries that Apple includes in its devices, burt more likely a rogue app or two that you have installed from the App Store. While developers and their apps don’t want to eat into your battery life, sometimes, it is unavoidable and other times, it’s a complete accident. Whatever the reason, apps are the best place to start when diagnosing battery issues.

The thing is, with so many apps available in the App Store and an unending number of possible combinations of those apps being installed on iPhones around the globe, knowing just which apps are causing battery life problems can be almost impossible. It can take lots of time and monitoring of apps, battery usage and the time between charges in order to build a proper picture of which apps are biting off more battery than they can chew.

The folks over at ZDNet have worked to try and diagnose which popular iPhone apps are guilty of unduly and negatively affecting battery life, and while some are quite obvious in hindsight, others are less glaring.

For example, the five apps suggested by the source of the test for everyone to keep an eye on are Facebook, Google Chrome, Twitter, Google Maps and Skype – in that order. Google Maps is always going to use a lot of battery, for example, because it is always pulling data over WiFi or 4G connections as well as powering up the GPS chip inside your iPhone. Skype, similarly, will always use a lot of battery life. Facebook, however, is one that perhaps shouldn’t, but has gained something of a reputation for being heavy on battery because of all the media playback that goes on within the app – whether it’s in the foreground or not! Turning off things like background refresh and location services for certain apps may help, but then you potentially lose functionality in the process. That’s not something we’re fans of at all. 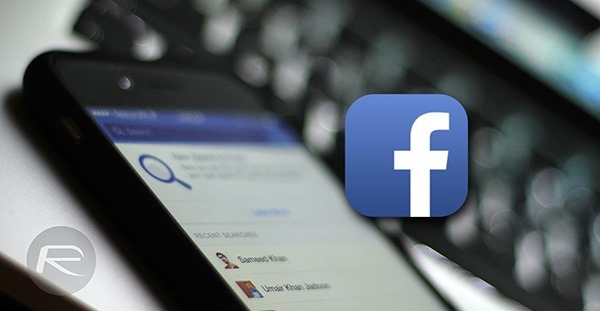 It’s worth giving the full piece a read, but suffice it to say, head on over to Settings > Battery in iOS 9 to see which apps are using a lot of battery life. You may be surprised at the culprits it finds.