Microsoft’s Xbox LIVE is not only a great way for users to connect and enjoy multiplayer battles, but the Achievements system helps gamers to derive a sense of accomplishment from playing some of their favorite titles. Very gradually, the Redmond company has sought to spread Achievements out and beyond the confines of Xbox LIVE, and following on from Kinectimals, which brought Achievements to both iOS and Android, Wordament for Google’s mobile OS will allow players to clock up 50G to their Gamerscore.

The title is free to play, which is always nice, and provided you have a device running Android 4.0 Ice Cream Sandwich or higher, you too can grab that extra 50G through completing various tasks. 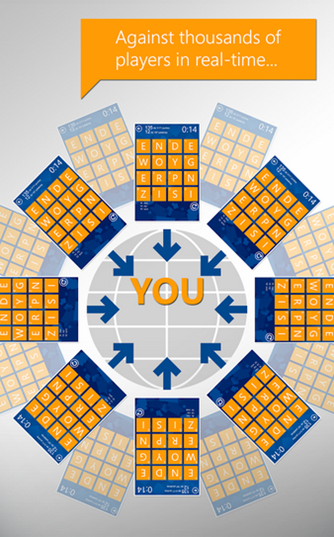 Although some may see the Gamerscore as an innocuous afterthought to the general gaming experience, the truth of the matter is that, to many people, it is quite a big deal. So much so, that many often consider how much more they can add to their Gamerscore before purchasing certain games, prioritizing accordingly.

Wordament, which is a fun and challenging puzzler, should also offer hours of fun and tedium in equal doses, but with the added pull factor of the Gamerscore, perhaps those hardcore gamers will stick it out until everything has been completed. 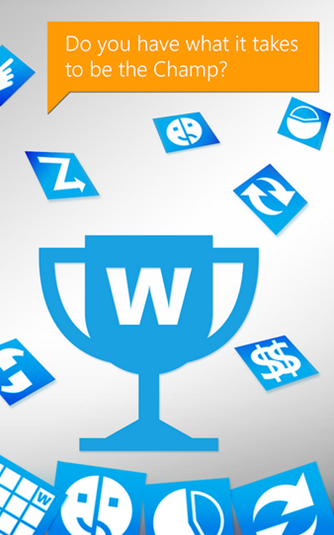 As well as bringing Xbox LIVE Achievements on Google’s Android, Microsoft has also put a lot of effort into re-writing the Windows Phone 8 version. Hitherto, the app has suffered from that oh-so annoying issue of letterboxing, but with the software maker having gone back to the drawing board and essentially reworked it from the ground up, Wordament for WP8 should now be a lot smoother and easier on the eye. 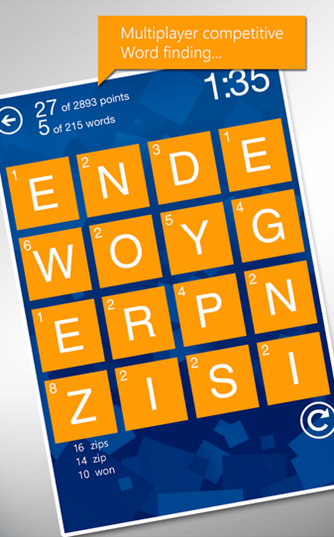 You can pick up Wordament for Android right now via the link below, and if you do happen to check it out, be sure to leave your thoughts and comments via the usual mediums. There’s no word yet on when or if the iOS iteration will be seeing the same kind of update with Xbox LIVE capabilities, but if this does turn out to be the case, we’ll be sure to let you guys know, so stay tuned!