Windows Phone 8 is on the up these days accompanied by fantastic devices like the Lumia 920, but it seems to be the emerging Firefox OS that is gathering interest as a newcomer to the scene. Although extremely early builds of the operating system have been released for those daring enough to try it out, not many people have witnessed it in the flesh, that is until it appeared on a mysterious smartphone during a CES event.

The first thing to note is that if the device running the Firefox OS is going to make it onto the shelves, then it certainly won’t be winning any awards for design innovation. The handset is entirely free from any manufacturer insignia, and although it slightly resembles an HTC Wildfire, the Mozilla representatives in charge of the smartphone were remaining expectantly tight-lipped about the hardware. Those who did get a chance to get their hands on the device noted that it was running at least an ARMv6 processor and appeared to have 256MB of RAM on-board.

The Firefox OS itself isn’t really being created by Mozilla in an attempt to compete at the top-end of the market. The web-based firmware is written entirely in HTML5 and is intended to appeal to consumers in emerging markets who require a smartphone with a powerful operating system but who simply don’t have the resources to shell out for an iPhone or Android powered handset like the Galaxy S III. The Firefox OS has been made possible thanks to a number of partnerships with leading companies in the industry such as Qualcomm and Telefonica. 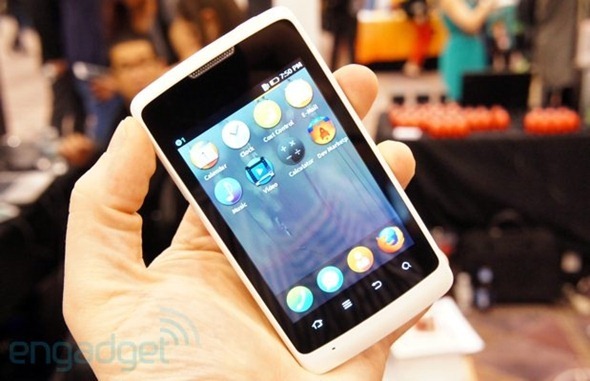 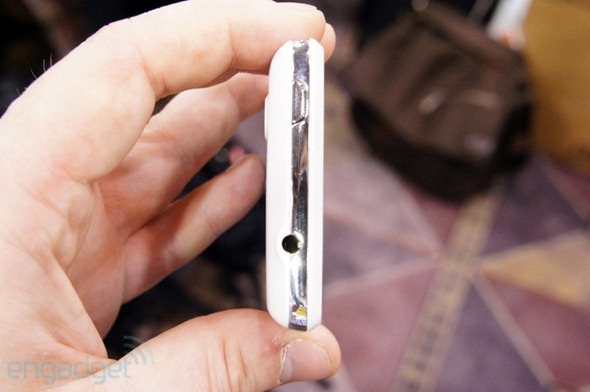 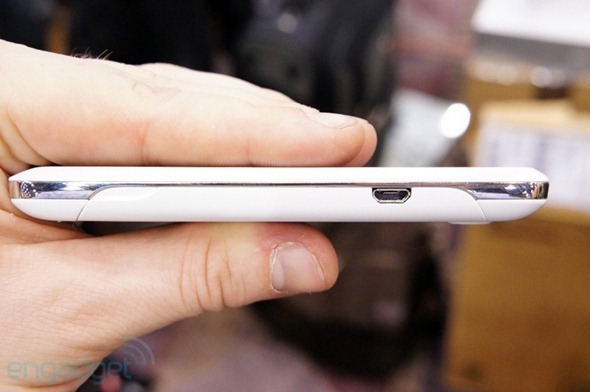 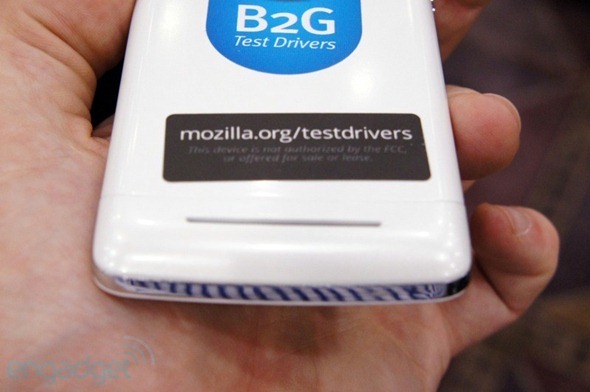 We would love to bring an in-depth review of the software and show it in all of it’s web-based glory, but unfortunately, there just wasn’t a chance for the guys at Engadget to explore the OS in it’s entirety. Running installed applications on the device and swapping between running apps is noted to be quick and smooth, although it is worth remembering that there was actually nothing processor intensive running at the time that would slow the phone down. Although the operating system will be aimed at markets like South America, we are hoping that it gets the chance to run on hardware that packs in a decent specification.