Firefox Creators Announce Junior For iPad, The Most Minimalistic Web Browser Yet [VIDEO]

Owners of the world’s number one tablet PC, the iPad, are all used to firing up Apple’s native Mobile Safari web browser to get access to all of the wonderful information that can be found on the world wide web. Alternative browser options do already exist through the official App Store but the bottom line is that; Apple’s offering is generally classified as the best option available.

Until now, none of the real big players in the web browser game have used their skills to produce the ultimate browsing experience for the iPad, but with Mozilla’s Alex Limi calling Mobile Safari “a miserable experience“, it looks like iPad owners will be treated to a web browser that has been developed and crafted by one of the biggest names in the game. After making the damning verdict on Safari, Limi showed of his company’s creation, a browser they have dubbed ‘Junior’ which they hope will convert Safari users due to its alternative browsing experience. 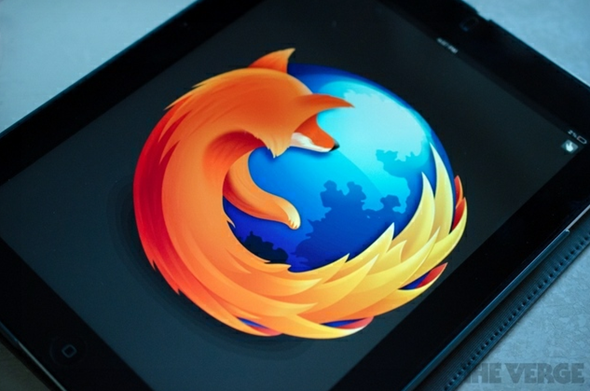 I happen to personally love Mobile Safari and find it a very capable app on the iPhone and iPad, but Mozilla is taking Junior down the route of full-screen browsing and removing default visuals on the display such as the address bar. After listening to feedback from iPad owners, it really is evident that a large portion of frequent web users through devices like the iPad require a powerful full-screen browsing experience, so it looks like Mozilla could be heading down the right track with this methodology. As you might expect, underneath the full-screen experience, they have still found a place for all of the usual visuals and features that we have all come to expect from a browser such as an address bar, recently viewed pages and bookmarks.

To some people it may seem rather strange that companies like Google, Mozilla and Microsoft haven’t brought their Chrome, Firefox and Internet Explorer experiences to the iPad, but with Apple having an extremely tight hold over what does and doesn’t land in the App Store, it can sometimes prove difficult to replicate an exact experience. Rather than create an iPad version of Firefox, Mozilla have obviously made a conscious decision to produce a new product, designed and developed specifically for this popular platform. Time will tell if this becomes a hit with iOS users.