Facebook is testing a new feature for its mobile apps that allows users to find free WiFi hotspots nearby, with it seemingly rolling out to select users, primarily on the iOS app.

Facebook is always keen to test new features on real users, so much so that the base of it mobile apps allows for the company to implement changes without the need for a new update to be pushed. Importantly, this also means that Facebook can roll changes out to as many, or as few users as it wants without having to flick the switch that means anyone with a Facebook account will get access to whatever is being tested at that time. 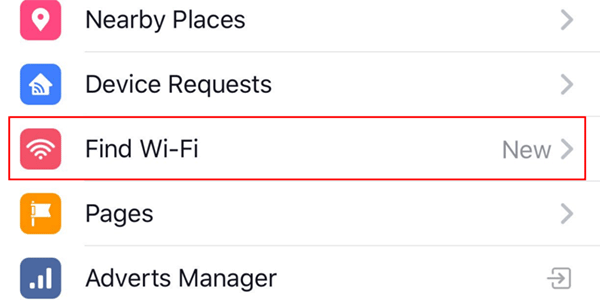 It’s this kind of controlled testing that appears to be underway for an unannounced addition to Facebook’s mobile apps – WiFi access point locating.

For a while now, Facebook has been asking owners of Facebook Pages to provide data on WiFi access points that are at their physical location. It appears to be this data, likely amalgamated with other sources, which now looks to be forming at least part of what makes this new feature tick.

The chances are you will not be able to see this when you check, but if you do have access to it, you should see a new Find WiFi option in the Facebook app’s menus. Perhaps interestingly, we don’t yet know of anyone with an Android device who has access to the new WiFi locating feature within the Facebook app, which of course means those with iOS devices appear to make up the entire test base so far. As we have mentioned though, not all iOS device owners will see the new feature and it’s unclear whether this testing, and your access to it, depends on location either. 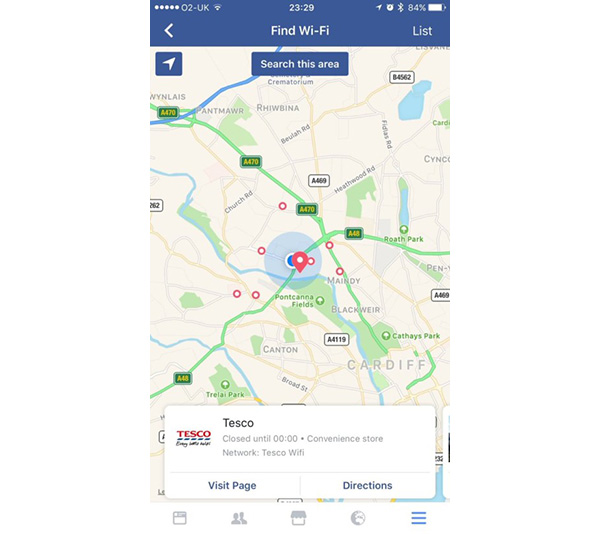 Anyone who finds themselves on the lookout for free WiFi access will no doubt make good use of such a feature built into Facebook, so it makes sense that the company would be looking into it.

Time will tell whether this turns into a fully fledged feature though, so don’t be surprised if it never sees the light of day.