A new tool has been released by security firm F-Secure which will check a Mac for signs of the Flashback Trojan and, importantly, remove it. Best of all, the app is completely free, that’s right, free!

We told you very recently about a new app which would allow users to check their own Macs to see whether they had been infected by the Flashback Trojan. The app was a simple, free download which would tell users whether they had the Trojan on their system, but did not go so far as to fix the issue.

Now F-Secure has also released an app that will check a system for the Flashback Trojan, but this one has one big advantage – it can also clean your system should you need it to, which is something which we all want, instead of knowing the Trojan is sitting their or not. 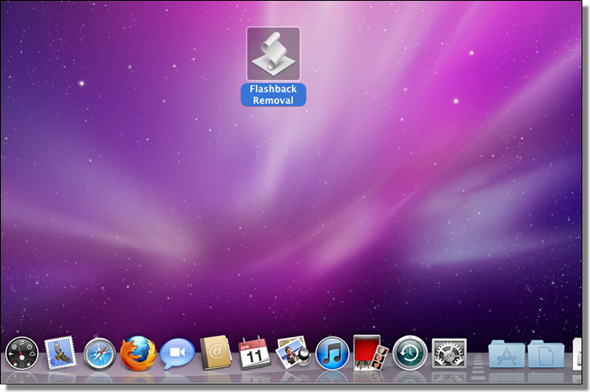 The app is a free download from F-Secure’s website, and runs with barely any input needed by the user. Simply launching the app is enough for it to go off and check a system, with the results displayed almost instantaneously. The machine we tested it on was not infect, so we have been unable to test its ability to remove the Trojan, but we are assured by F-Secure that it does indeed work. 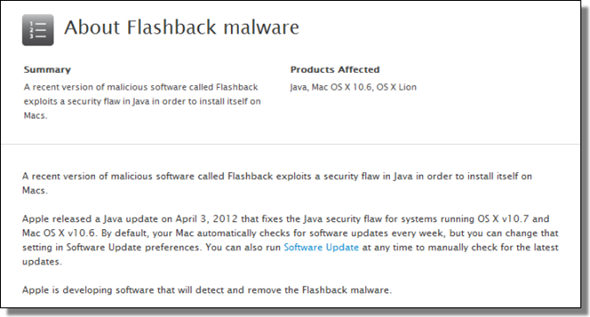 F-Secure says that it has launched the checking and cleanup tool because Apple has yet to fully face the issue at hand. With no software updates from Apple to address the potential threat to people using Mac OS X 10.5 or earlier, users are forced to either uninstall Java, disable it or upgrade to Mac OS X 10.6. None of the three options are ideal, though Apple has released updates for the newer versions of its operating system.

Apple has not provided a patch for the Java vulnerability used by Flashback for OS X v10.5 (or earlier). More than 16% of Macs still run OS X 10.5.

If you do find yourself infected, no matter which version of Mac OS X you happen to be using, then this tool from F-Secure certainly appears to be your best bet of removing the Flashback Trojan from your system. 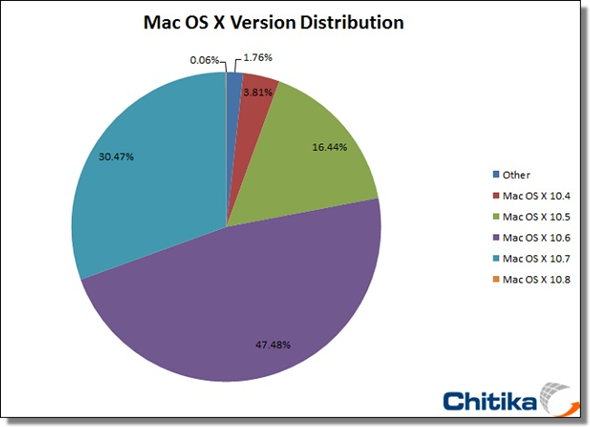 Well done to F-Secure for offering it for free.