It may still be a week until FIFA 14 gets its console release, but that doesn’t mean that those packing an iOS device can’t get their (proper) football on.

Released as a 1.16GB install and costing nothing, the game is using the much travelled premium route in an attempt to get itself to the top of Apple’s game charts. Costing nothing up front is all very well and good, but if you’re going to nickel and dime your users afterwards then all everyone’s left with is a bad taste in our mouths. Thankfully, it would appear that someone at EA got things right this time around. 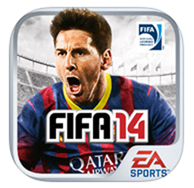 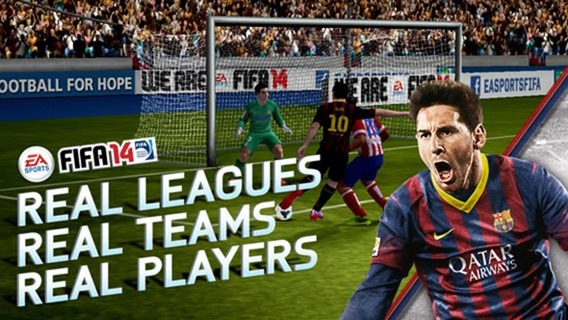 In-app purchases come in two flavors. First, gamers can buy in-game currency just as seems to be the norm with any game that features in-app purchases. Secondly, and more interestingly, there’s an option to unlock the game’s ‘Premium’ mode for $5.99. Paying your six dollars kickoff, tournament, and manager modes, so we expect that’s the route that most people will want to take with FIFA 14. 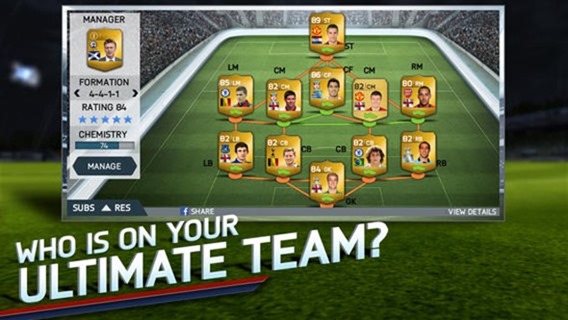 All this sounds great, but there’s one issue. Currently, as far as we can tell, FIFA 14 is only available to gamers who use the New Zealand iOS App Store. Users in the US and UK are certainly out of luck currently, but if you know differently we’d love to hear from you.

There’s no word yet as to whether this is a soft launch of sorts, or whether the game will roll out to other regions over the coming hours. Soft launches are becoming more and more common as developers use them as a sort of public beta, especially if their game has a strong multiplayer or online element that means servers need stress testing or leveling needs tweaking. 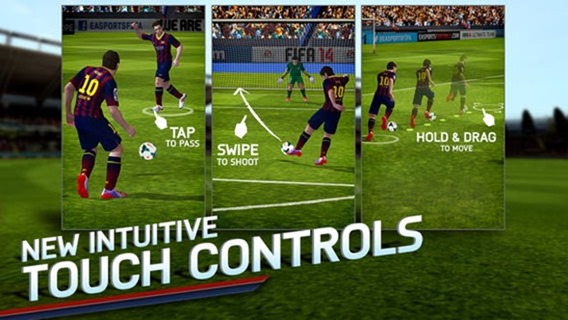 At this point we’d like to think that the folks at EA know just what it takes to make a FIFA game work on iOS, but until told otherwise we’ll have to assume that the game isn’t coming out until the 24th of September, just like its big brother.