With leading social network Facebook currently holding its f8 conference, the news is coming in thick and fast as Mark Zuckerberg’s creation revamps its entire platform, adding a whole host of new features such as Timeline. 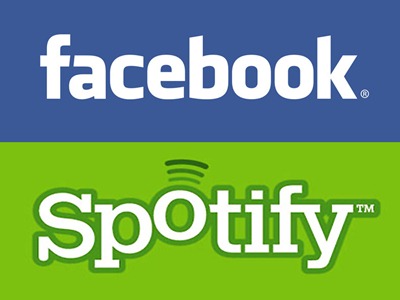 The service has already undergone some substantial changes during the past week or so, and now, and as part of the company’s Open Graph initiative, there will be a significant increase in the amount of music and media integration available to its 800 million active users.

Music in general  is a very socio-centric activity, and the latest batch of updates – which will be appearing over the next couple of weeks – will take the social sharing of musical tastes to an unprecedented level. "Discovering new things through your friends” was one of the main points expressed by Zuckerberg, and not only will you be able to share each track you’ve listened to, but you and those of your friends list will also be able to see “roll-up” of all of the things your friend listens to. Those tracks will be simple to stream through integrated apps from the likes of Rhapsody and Spotify amongst others.

The “Listen with a friend” feature takes the new set of tools just that little bit further, giving you and your friends the opportunity to simultaneously listen to the same songs, almost as if you were in the same room together.  Zuckerberg described the whole process as a “frictionless experience” and even if we’re blindfolded, we better gulp down the man’s words.

Spotify’s CEO Daniel Elk, who also enjoyed moment or two on stage at f8, noted that Spotify users connected with Facebook not only listen to more music, but are also twice as likely to pay for the privilege. He reckons that Facebook will now become perfect catalyst medium for people to find new music, which is reminiscent somewhat of what MySpace once was. Facebook’s music integration is a very seamless experience in our opinion and sharing music doesn’t get any more easier than this.

With Google’s plus service lurking in public beta stage, Facebook is clearly upping the ante in order to hold on to its astonishing number of users. While Google usually gets what it wants, it may struggle to compete with Facebook’s longevity, user base, as well as the now vast array of new features and innovations which could really pull Facebook towards near-untouchable status.