The holiday season is well and truly upon us with Christmas now just a couple of days away, and in the spirit of things, Facebook has released a new app for Android (and soon, iOS), named Stickered. The aim of this small utility is to supplement Messenger by allowing you to add stickers to photos before sharing via the company’s chat app.

Included in the holiday bundle, which will be rolling out very soon according to a blog post on the matter, is a “festive frame” designed specifically for those “New Year’s Eve selfies.” To be honest, Christmas and the new year likely prompts a significant spike in IM conversations as well as photo sharing, with mobile users connecting with friends and family near and far, so the timing of Facebook’s little gift couldn’t be much better. 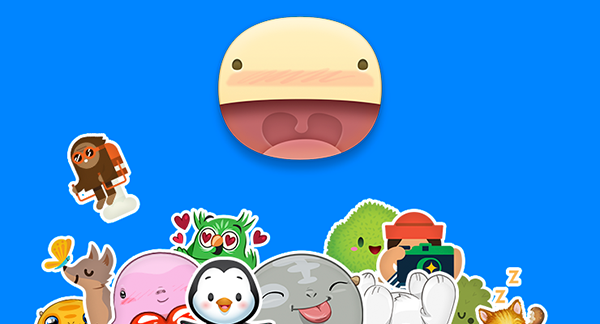 There’ll also be snow globe chat heads – which, by the way, we do hope are optional – as well as “holiday-inspired sticker packs,” although the real show-stopper of today’s announcement is that aforementioned app called Stickered. 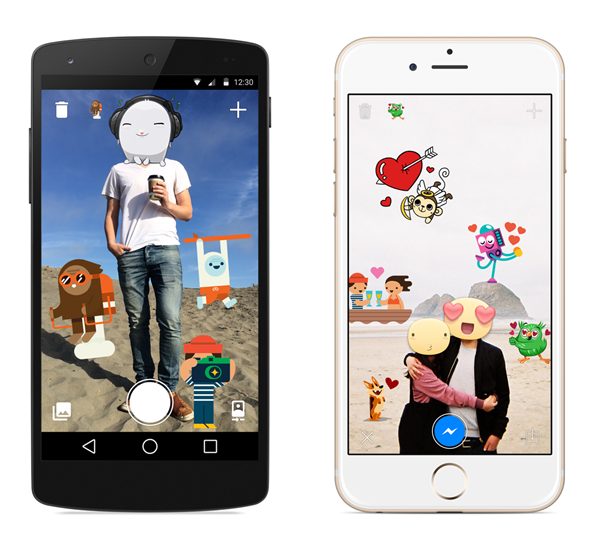 It’s quite a simple app, one that Facebook describes as “lightweight,” and will permit users to add stickers and such to photos before sharing with friends. At an age where many of us spend copious amounts of time refining and editing our photos to try and give the air of professionalism, this little utility seems to be aimed more at kicking back and having fun, although if you’re not a fan of emoji and cartoonish graphics, then Stickered is definitely not one for you. 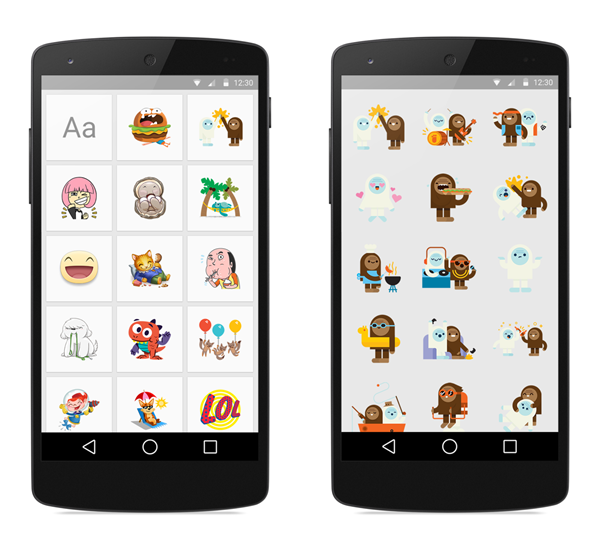 Facebook notes that Stickered for Messenger will be hitting the Play Store “later today,” and while those on Apple’s iOS will have to wait behind their Android-wielding counterparts for a change, the Menlo Park firm does note that it will be “coming soon.”

The Android version of the app can be downloaded straight away from the link which we’ve embedded below, but iPhone users will have to wait this one out.