Facebook has added to its growing arsenal of mobile apps with the release of a new social discovery app for iOS called ‘Lifestage’ aimed at high school students.

The Lifestage mobile solution is aimed at high school students to allow them to create a visual snapshot of who they are as a person and their personality, which can then be shared across a school network to allow them to better get to know the people around them who may share common interests or goals. The introduction of the Lifestage app appears to signify Facebook’s intentions to try and appeal to a younger generation with a unique experience dedicated solely to that demographic. 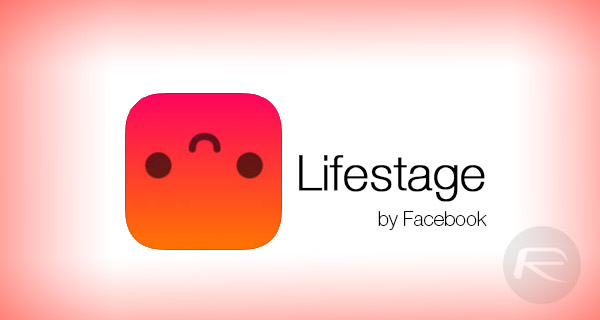 Teens are able to sign up for an account and specify the school that they are at before falling out their own “Lifestage”, including posting photos and videos, as well as text, intended to express their own likes, dislikes, emotions, and current friendships circles. In order for a school to become active, it needs to have 20 individual users sign-up for an account registered against that institution.

The fact that the Lifestage app loads directly up to a camera screen immediately draw parallels with Snapchat, a service that Facebook has attempted to replicate on a number of occasions after a failed purchase attempt. Rather than simply going down the path of trying to recreate Snapchat or directly clone its features – which appears to be the direction for Instagram with the new Snapchat-inspired Instagram Stories – Facebook is using Lifestage to essentially offer a tailored version of what Facebook experience is at its core; a social service with profiles and user discovery.

Students who sign-up for the Lifestage app are invited to create a profile and upload content that will actually be publicly visible. Videos and uploads can be changed out and replaced as often as the user likes, and if a school is unlocked – automatically after getting 20 users – users are able to discover profiles of people in that same school network to learn more about them, as well as find contacts and share contact information with those in the network. 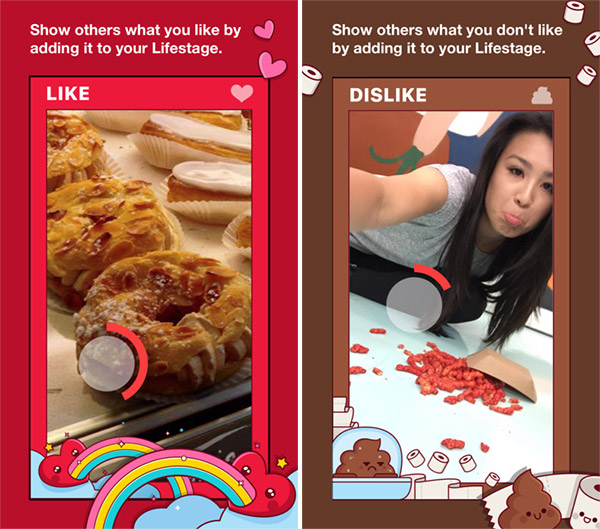 Lifestage is available on the iOS App Store right now as a free download, and is compatible with iPhone and iPod touches running iOS 8 or higher.