Facebook Leveraged User Data To Have More Power Over Third-Party Apps, Other Companies

Another day, another headline about Facebook and how it uses our data. This latest round of bad news comes after it was revealed that Facebook’s executive team used the data as leverage when dealing with other companies. This comes after NBC News was able to get its hands on documentation including emails and spreadsheets showing the fact.

British journalist Duncan Campbell was the one who provided the documents and they come from a 2015 lawsuit that was originally filed against Facebook by a startup going by the name of Six4Three. The company had an app called Pikinis that let users find photos of their friends wearing, you guessed it, bikinis. Facebook made changes to its data platform preventing this from being possible, hence the lawsuit. 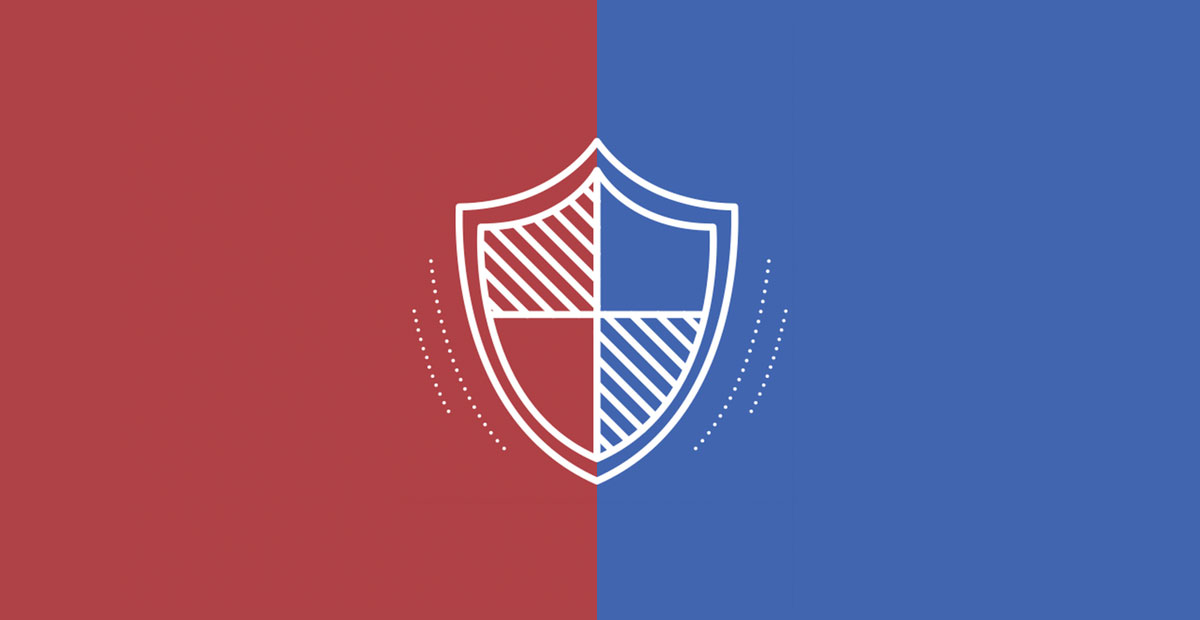 However, among the documents leaked, there’s very little evidence that privacy was a major concern of Facebook’s, and the issue was rarely discussed in the thousands of pages of emails and meeting summaries. Where privacy is mentioned, it is often in the context of how Facebook can use it as a public relations strategy to soften the blow of the sweeping changes to developers’ access to user data. The documents include several examples suggesting that these changes were designed to cement Facebook’s power in the marketplace, not to protect users. 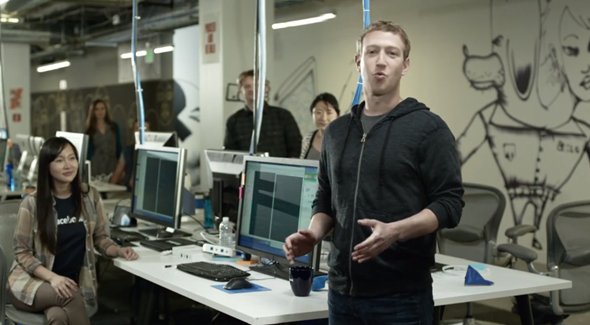 Companies who Facebook were keen on were then given access to the data that others were not. Facebook at the time tried to find a way to charge companies and developers for access to this data, but in the end, it simply decided to give access to those who were “personal friends” of CEO Mark Zuckerberg or had previously spent money with Facebook and shared data in reciprocation.

You can find all the sordid details in the original NBC News report, and as always, where Facebook and Zuckerberg are involved, it makes for grim reading.