As anticipated, Mark Zuckerberg has taken to the stage at Facebook’s Palo Alto HQ to announce Home, which touts deep integration with the Android infrastructure in order to revolutionize the way we interact with Facebook on our mobile devices. The social network’s CEO describes it as “a new category of experiences” which “sets the tone” for Facebook on Android. More details can be found right after the jump.

Zuck describes Home as a “family of apps” working together for a richer, altogether more functional Facebook experience, and although we suspected, prior to today, that the new software would take the form of a launcher, this is actually a great deal more than that. 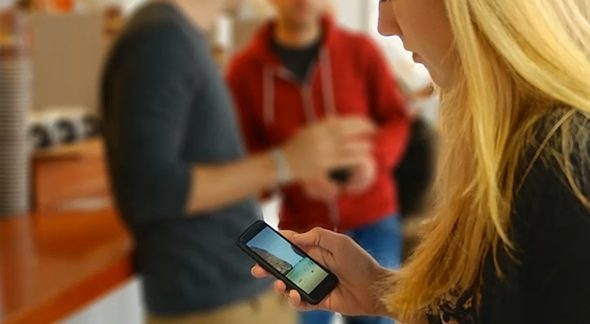 It’s almost as if Facebook is seizing the opportunity to revolutionize Android, and with Home offering an abundance of swiping and tapping fluidity, it would seem as though Facebook users are going to love what the company has come up with. And quite honestly, we really love the whole deal, it’s brilliant in a lot of ways.

Some of the marquee features include Cover Feed, a new, aesthetically pleasing interface which presents you with an image-based curation of your content, and also Chat Heads, which seeks to integrate Facebook’s messaging service with the native, SMS system in a unified, easy-to-manage manner. 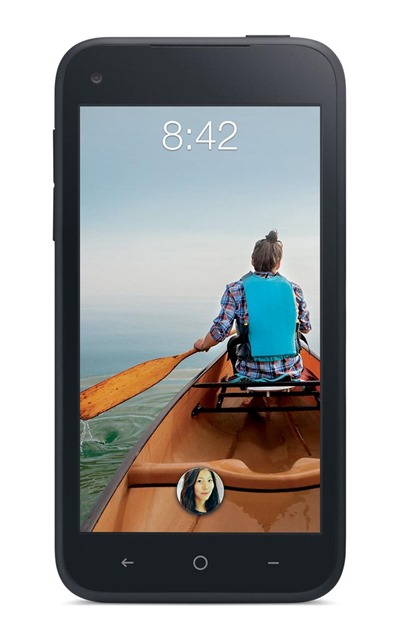 As Zuck pointed out, it’s not much fun flitting between different apps in order to correspond with friends, relatives and colleagues on a plethora of different platforms. By implementing Chat Heads, Facebook and SMS messages will run on the same stream, which could, in turn, point to the imminent end of Facebook’s standalone Messenger app on the platform. 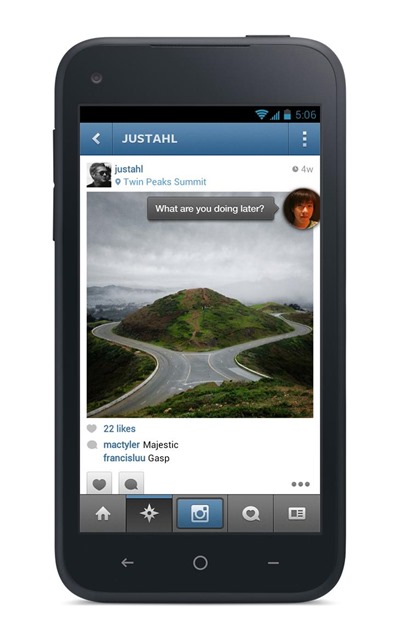 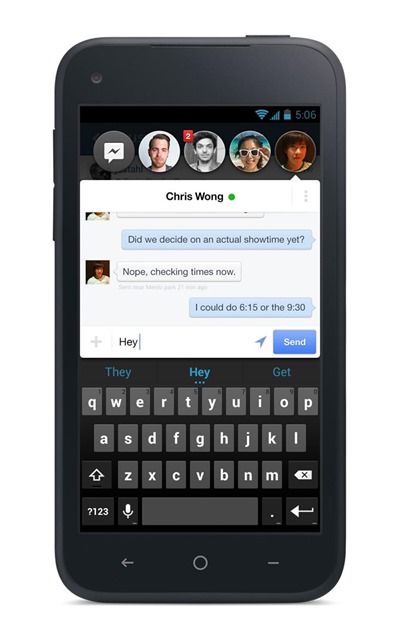 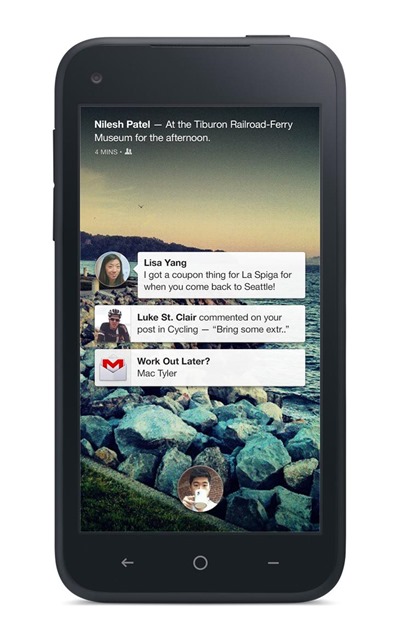 Also, since this is a home launcher replacement for Android, therefore you have access to all of your installed apps. A simply slide on your own display image on the lock screen to a corresponding apps tab will take you to the app drawer where all your apps are nested. Removing apps is as simple as flicking them away, and same goes for messages and notifications that pop up for Facebook as well, a simple tap and hold would group all the notifications together, and swiping them down would dismiss them. A great use of gestures we must say. 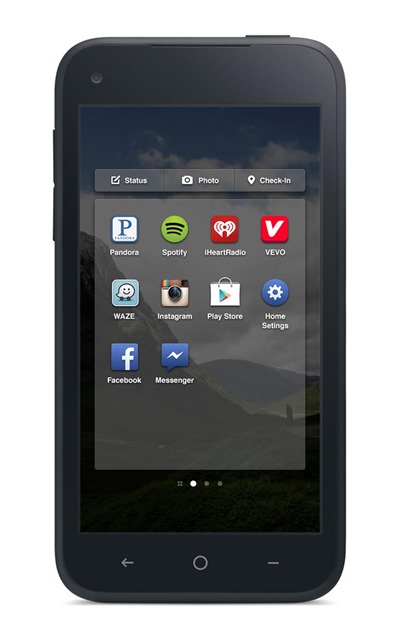 “We want to build the best experience for every person, on every phone” noted Zuckerberg, and with Android having come into its own as a platform over the past twelve months in particular, the timing of this release couldn’t be much better.

One of the cool features, which I found really intriguing is that you can interact with people right from your lock screen. It’s a seamless experience. Liking photos is just a double-tap away. Sending away or receiving notifications does not bother in any way. Commenting on a photo? Yup, it’s there.

Personally, I am very impressed by what I have seen, and although some of Facebook’s innovations have been more restricting than facilitating in times past, this is the boldest statement the company has made yet in the mobile game.

Imagine, an awesome and complete Facebook experience without switching through apps, it’s just amazing to say the least.

It’s set to hit the Google Play Store very soon, and although it will only initially trickle through to the numerous smartphones in the first few months of its life, should subsequently reach Android tablets in a few months time, as Zuck has pointed out in the event. The release date for Facebook Home which Mark has given out for the app is April 12th, hence, you don’t have to wait a lot of days to get hold of this experience. The great thing about Facebook Home is; it will be updated monthly, therefore you’ll be on the latest boat no matter what.

Home will be compatible with the following devices at launch; HTC One X, One X+, Samsung Galaxy S III, Galaxy Note II and the brand-spanking-new Galaxy S4. Support for more devices will be added in the coming months, as pointed out by Facebook.

iOS users will be disappointed however, since Apple has a tight garden for apps and more specifically, the home launcher, it won’t get Facebook Home. 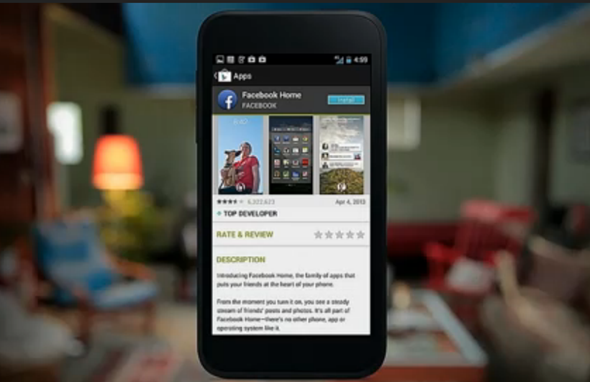 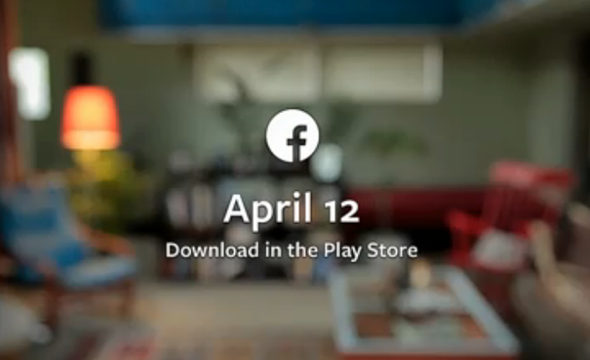 What are your thoughts on it, are you stoked with the whole idea? I sure am.

For more information regarding Home, simply point your browser to Facebook.com/Home