Facebook has been forthright in its assault on the mobile market, launching a series of apps dedicated to making the social networking experience a more functional and interactional one. Today, the Menlo Park firm has taken the wraps off Mentions, a new app built specifically for those of celebrity status, and so while you’re probably not going to find much use in it on a personal level, we’re sure you’ll want the low-down on how it works. Thus, we’ve got all of the details right here.

To get in on Facebook Mentions, you’ll have to fall under the category of “verified public figure,” so if you happen to be famous for whatever it is that you’ve achieved, then you’ll be able to download and utilize this new app. But, I hear you cry, what does it actually do? Essentially, it allows you, being a celebrity and all, to keep abreast of your interactions on Facebook, making it easy for you to see what folks are saying about you at-a-glance. Rather than having to trawl through countless comments and dialogue scattered throughout, the Mentions tab operates a bit like Twitter in letting you check out comments and content aimed in your direction.

It is, of course, not much use to the average Joe, but with Facebook having recently rolled out the neat, evolving Paper utility on iOS, there’s already much available to normal folk wanting something a little different to the official app. 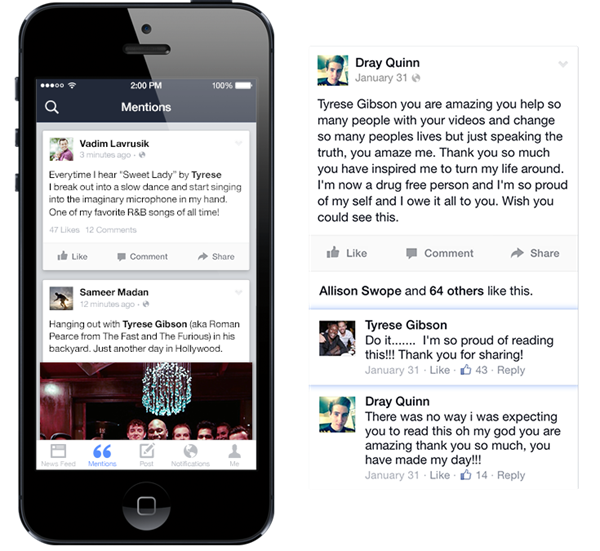 With terms like “public figures” and “influencers” being quoted in the release notes, it’s not very black-and-white as to who’ll be able to get involved and who won’t but suffice to say, there’s a relatively good chance that you do not qualify.

The Mentions app has just rolled out to the App Store, and, as you’d imagine, it’s free of charge. Even if you’ve not yet managed to reach the dizzy heights of celeb status, though, you can still download the app, although it’ll be a fairly fruitless enterprise in that you’ll just get the icon and little else. 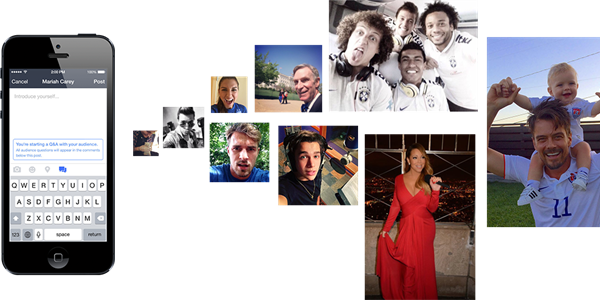 So, by all means, download it via the link below, and if, by some stretch, you are, in fact, a celebrity, we’d be interested to hear your thoughts on this new utility.