Considering Facebook is the world’s largest social network and their mobile apps for iOS and Android are probably two of the most downloaded apps on their respective platforms, you would be forgiven for thinking that they provide an extremely positive user-experience, especially considering Facebook’s own statistics show that an enormous percentage of their user-base regularly access their accounts through mobile devices. Unfortunately, the Facebook apps have been the center of a lot of criticism due to the internal decision to build the app primarily using HTML5 for cross-platform distribution.

There have been murmurings that the Palo Alto company is in the middle of going back to the drawing board and building native apps that have been developed in Objective-C and Java for the two major mobile operating systems, but there is no official word on this or even when we could expect to see a release that brings those millions of users the Facebook mobile experience they really need. Until then, we need to settle for what we have and will graciously accept any small updates that come along that work to improvement speed and stability as well as adding in new little features along the way. 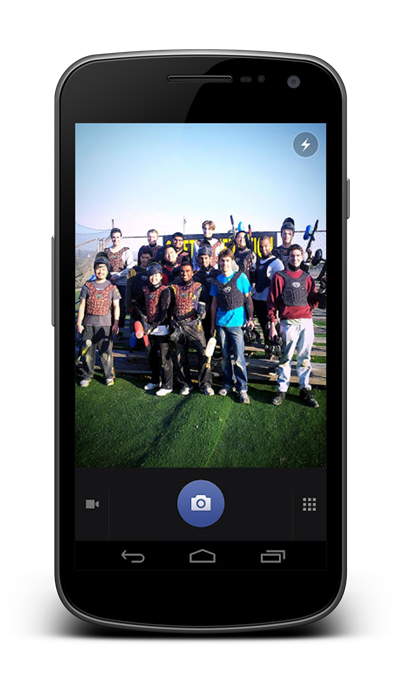 For those Facebook lovers who prefer their mobile experience to be handled by Android, then it may be time to head on over to the Play Store and see if the recent Facebook update has landed for you yet. Any update is worth having, but this one maybe even more appealing to social networkers who either share a lot of pictures from their tablet or smartphone or love to go that extra sociable mile by creating and managing events directly from the app. As part of this update for Android, Facebook has made it significantly easier for users to create events from within the app as well as making changes to how photo uploads are handled to try and make the process as efficient as possible. 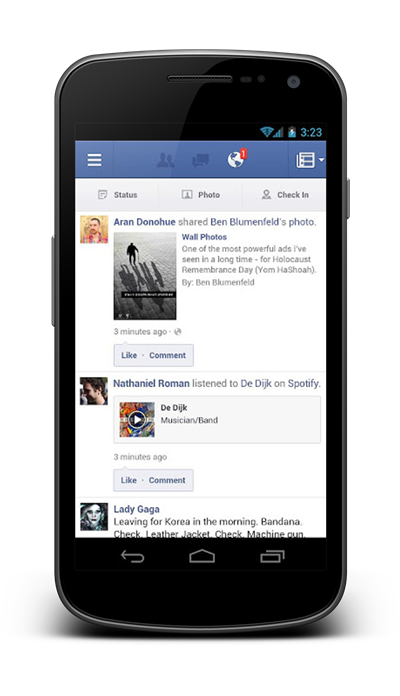 The changes in the app aren’t huge and won’t blow users away, but having the ability to upload multiple photographs within direct messages as well as uploading them to a photo gallery will definitely prove beneficial to a lot of users, and besides, small incremental improvements to their mobile software is better than nothing at all.