The biggest feature of Facebook 6.0 for iOS was without a doubt, Chat Heads. But the problem was, Chat Heads were strictly limited to be used inside the app itself and were a no-go on the home screen, until now.

Thanks to the hardworking jailbreak developing community, Chat Heads has broken the chains from being a Facebook app-only affair and has been demonstrated for use throughout iOS, all thanks to famed developer Adam Bell.

For those who don’t know, Chat Heads were first introduced as part of Facebook Home APK for Android, and were introduced to iOS just yesterday via Facebook 6.0 app update. The little floating bubbles allows Facebook users on Android and iOS to reply their friends on the social network in a breeze. On Android, Chat Heads are implemented on a system-wide level, on iOS, it’s limited to the Facebook app. But now, thanks to Adam Bell’s hard work, Chat Heads have found a door outside of the Facebook app on iOS and can be used throughout the OS, just like how we’ve seen on Android.

But before we get all excited about the whole thing, there are a few things you should know. First, this will only work on jailbroken iPhones, if you don’t have one, then you’re out of luck. Secondly, it hasn’t been released yet, but will be out soon in the form of a free jailbreak tweak on Cydia. 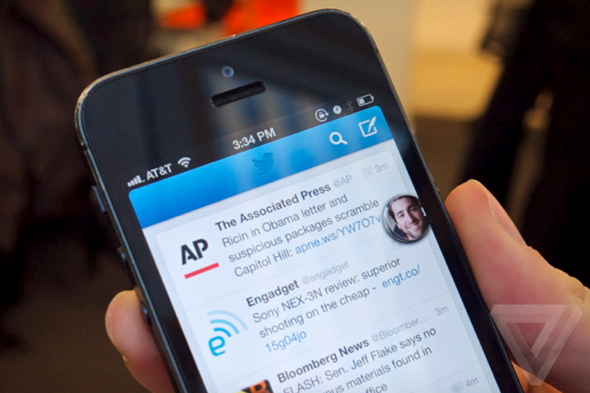 Adam Bell also revealed that his implementation won’t take much toll on the device’s battery life, and further added that “it doesn’t seem very resource intensive”. Him being a veteran jailbreak dev, we’ll take his words as gospel.

Furthermore, if you’ve used Chat Heads on Android, you can recall that it integrates Facebook Messages and SMS together, just like how Messages.app on iOS integrates iMessage and SMS together. Bell’s tweak won’t have that implementation from the get-go, but, according to him, he might just be able to implement iMessages, SMS and Facebook Message under one Chat Head roof. If that happens, we’re golden.

When will this be available? Soon. Bell hasn’t given a timeframe for launch, but he said that there are a few things he needs to work on before the tweak can hit Cydia and is available for primetime use. Let’s just say that the tweak needs to be polished before it can be pushed out to the repos.

Check out the tweak in action yourselves:

Meanwhile, what do you guys think? Do you believe Apple should implement Chat Heads on a system level in the next major iOS update? Share your thoughts with us in the comments section below.