Facebook has only just been in all the news for the right reasons after Instagram started offering videos as well as photos via its mobile apps, but today it finds itself on the front pages for all the wrong reasons. At a time when security is very much on everybody’s minds, Facebook has had to admit that around six million people have had their contact details exposed as part of a bug. More details can be found right here.

According to a blog post by the company’s security team, a bug has been discovered relating to how the company allows people to upload their contact lists in a bid to find their friends. The social media giant says that this bug meant that some of the data used as part of that process was inadvertently saved as part of the user’s Facebook account. As a result, when a user used Facebook’s ‘Download Your Information’ service the aforementioned data was also downloaded, including email address and telephone numbers for their contacts or people with which they have a connection.

What’s more, data of users not actually signed up to Facebook has also been affected thanks to a feature that allows users to invite their friends to join the mighty social network. Facebook says that this data “wasn’t structured and wasn’t identifiable," however.

Facebook says that this particular bug has not been used maliciously, and that its security team plugged the hole 24 hours after it was discovered last week. The bug had been there since last year, apparently. That’s a long time for a bug to be floating around like that if you’re asking us and has caught attention of everyone just now. Interesting. 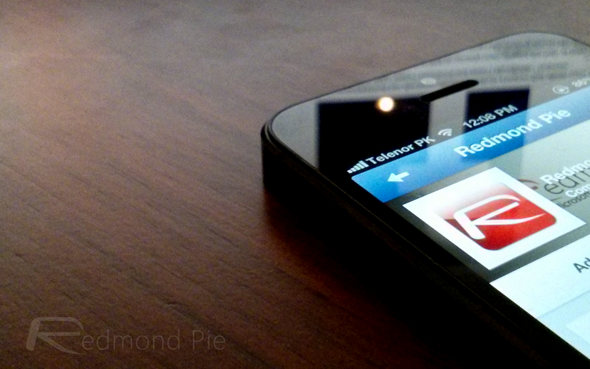 Facebook and its policy on how it stores and uses the data it collects from users has long been a topic of discussion for many, and this later data-leaking snafu will only go to strengthen people’s claims that the company should not be trusted with all the information we throw at it daily. It’s worth noting that Facebook is not the first to have a security issue befall it, and it certainly won’t be the last.

We will definitely keep you updated when more information turns up regarding this. But we doubt Facebook will share anything more on this.