Facebook Adds Apple TV, Chromecast Video Streaming, Here’s How To Use It

Facebook has added Apple TV and Chromecast video streaming support. Here’s how to go about using it on your big screen TV.

Facebook, alongside YouTube, is one of the biggest ways users watch video online. Whether it’s a cute video of a cat playing the piano, home movies of a newborn or video from an uprising somewhere in the world, Facebook offers some of the most important videos around, and you can now watch them on your big screen TV thanks to new support for streaming to the Apple TV and Chromecast. 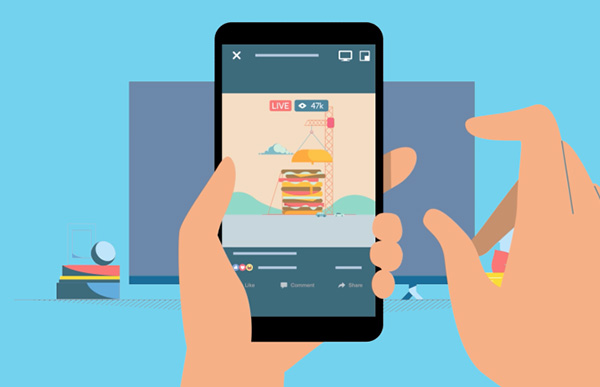 Announced today, Facebook’s new feature covers the web and iOS devices as sources for the video, with support for Android on the way according to Facebook. Both the Apple TV and Chromecast can act as destinations for the video, making it easier than ever to check out Facebook videos in a way that doesn’t involve huddling around a smartphone screen.

We’re focused on creating video experiences that people want, and we’ve heard that people want different options for how and where they watch videos that they discover on Facebook. To give you even more ways to watch, we’re excited to roll out the ability to stream videos from Facebook to your TV — through devices like Apple TV or Google Chromecast — so you have the option to enjoy your favorite videos on a bigger screen.

Throwing video from either the web or mobile apps to a supported device is about as easy as can be, and if you’ve ever used AirPlay or a Chromecast before, then you will already be very familiar with the process of getting content onto a big screen, but just in case you haven’t had the pleasure of using either of those technologies just yet, here’s a rundown of what is needed in order get Facebook videos onto a television.

Step 1: Within the Facebook app or website, open a video and hit the TV icon in the top-right corner. 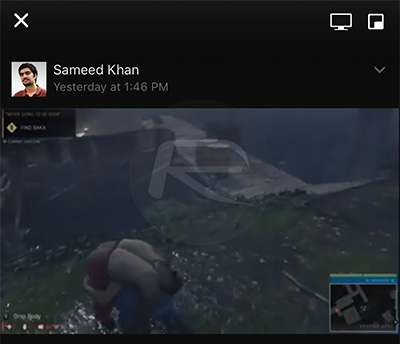 Step 2: You’ll be presented with a list of your streaming devices. Select the one you want to stream to. 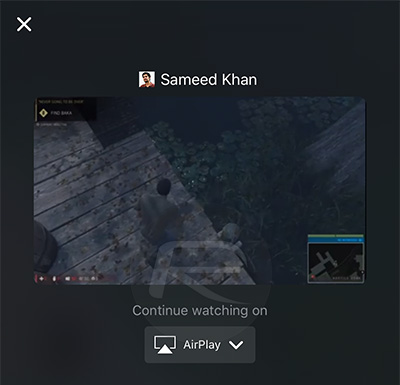 Step 3: Enjoy the video on your TV.

See? We told you it wasn’t hard to do!