How To Use Secret Conversations In Facebook Messenger For Encrypted Messages

Here’s how to use Secret Conversations in Facebook Messenger for encryption and secure messages on iOS or Android app.

End-to-end encryption is vital for any messaging service right now, and in a world that’s post-Snowden, it’s hard to imagine that anyone would rather use a service with no encryption over one that keeps your conversations safe. Facebook obviously agrees, and now that encryption is supported via the iOS and Android versions of its Messenger app, anyone using the platform to communicate can now enjoy the same security as those using competing products such as iMessage, WhatsApp and Telegram. 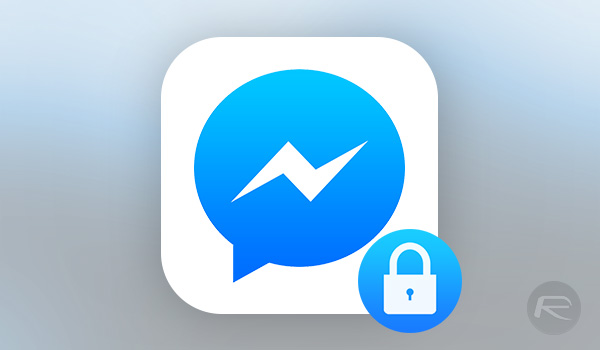 According to Facebook, “a secret conversation in Messenger is encrypted end-to-end, which means the messages are intended just for you and the other person—not anyone else, including us. Keep in mind that the person you’re messaging could choose to share the conversation with others (ex: a screenshot). Both you and the other person in the secret conversation have a device key that you can use to verify that the messages are end-to-end encrypted.”

Kicking an encrypted or secret messaging conversation off is just as easy as doing so without that all-important snoop-proofing, and while it is not yet supported via the web, here’s what you need to do in the iOS or Android app. The whole thing consists of four steps, so be sure to pay close attention! There’ll be a test later.

Step 1: From the Messenger app’s ‘Home’ tab, tap the new message icon in the top-right corner.

Step 2: Tap the Secret option in the top-right corner of the screen.

Step 3: Choose who you want to send your new message to, then tap Start Secret Conversation on the following screen. 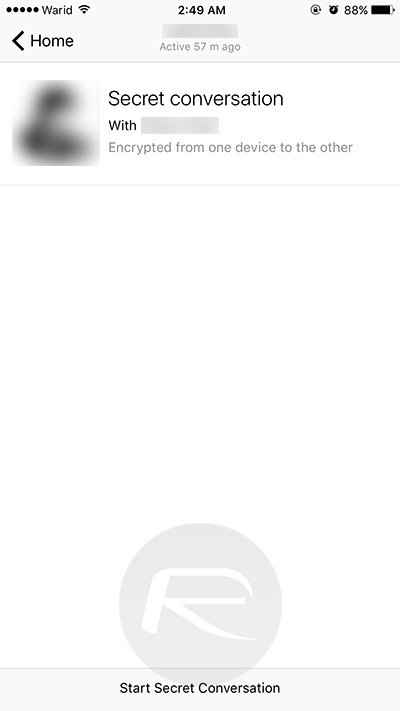 Step 4: If you like, tap the timer icon to the right of the message field to select how long the message will live before it self-destructs. 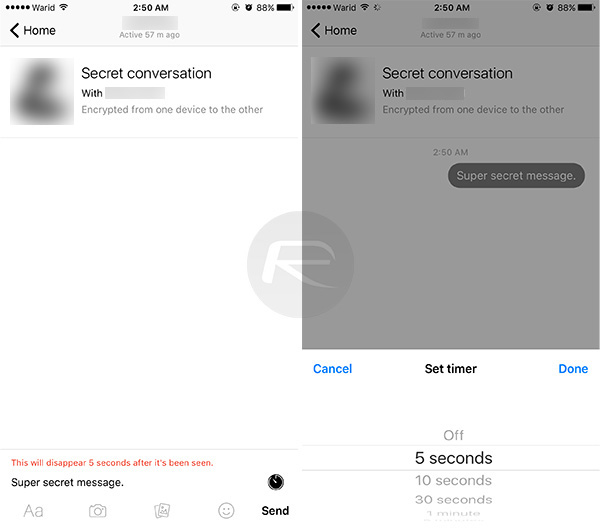 And that’s all there is to it. As Facebook is quick to point out, however, encryption won’t stop the other party from sharing what you’re saying, but if you need to ensure Facebook, or anyone else snooping, isn’t able to see what you’re saying and sending to each other, this will certainly do the trick.