Facebook v2.3 For Windows Phone Being Pushed Out Today With Significant New Features

Whenever I get a new or upgraded smartphone, the first application that I always head for is my preferred Twitter app but I concede that is possibly due to the fact that I am not really a Facebook user. With over 800 million active account holders, it is no surprise that the Facebook mobile application is one of the most downloaded pieces of software across all mobile platforms.

With Facebook being as successful and as large a social media site as they are, users would be forgiven for thinking that the company could hire the best mobile developers around to produce cutting edge and functional applications for the various different mobile operating systems. However, user feedback seems to suggest that the company seriously struggles when it comes to their mobile offerings with the native iOS version of Facebook proving to be extremely unreliable and the Android and Windows Phone offerings suffering from the same negative feedback. 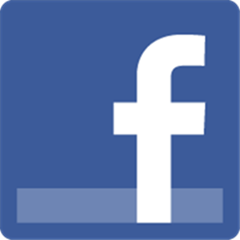 As the company pumps out updates to the apps which offer increased and more diverse functionality, it seems that they have included this at the expense of reliability and user experience.

For those Windows Phone users who can’t go more than five minutes without updating their statuses to tell the world what they are eating or wearing, and, need more power than is currently offered through the Me Tile or the People Hub; a new update to the official WP application looks like it could go some way to appeasing you.

Expected to be pushed later today, Facebook have updated the Windows Phone application to version 2.3 and brings some much needed changes as well as adding a more powerful feature set. The Facebook team claim to have been listening to the user’s feedback and have offered a small statement through the Facebook site:

We have been listening to your feedback. I am pleased to announce that we will be releasing a new version of Facebook for Windows Phone to marketplace today.

Test out your groups. Visit your pages. Look at who likes your posts. Change the banner image. Check out the improved news feed performance. Use the new filters. Explore the improved navigation.

The official 2.3 release of the Windows Phone app concentrates on certain focus areas which are based upon user feedback:

The proposed update is obviously quite significant and brings a number of features already available in other versions of the app, which is sure to make Windows Phone users feel on a more even footing. Keep checking the Marketplace as the update is set to go live at some point this afternoon. 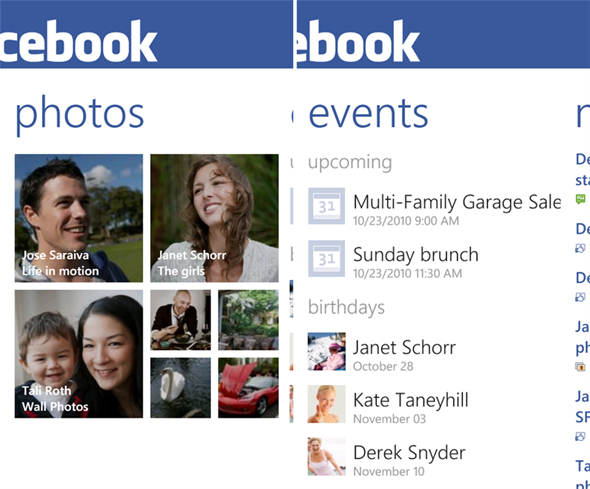