The release of iOS 6.1.2 may have fixed the Exchange calendar bug that was eating batteries like tapeworm, but it looks as though it still hasn’t prevented the Evasi0n tool from offering an untethered jailbreak. Seasoned jailbreak guru and Evad3rs member Planetbeing has tweeted the good news that his iPhone 5 is jailbreakable on iOS 6.1.2, and although he has yet to test other devices, it’s unlikely they’ll throw up any nasty surprises. This means that, pending a little more investigation of course, you can update to iOS 6.1.2 and re-jailbreak to enjoy the perks of an untethered jailbreak on your iPhone, iPad and iPod touch.

@Planetbeing: Not yet able to test all devices, but it’s looking good for 6.1.2. iPad mini wi-fi and iPhone 5 are still jailbreakable.

This is most certainly a rarity. Usually, whenever a jailbreak is released, Apple works to deliver an update to prevent it, and the next iOS release is thus unjailbreakable. However, a couple of timely bugs have emerged which, from a PR point of view, are a tad more pressing, and following on from the release of Evasi0n 1.3 to jailbreak the iPhone 4S-only iOS 6.1.1, it’s likely a similar update will arrive for Evasi0n to work with iOS 6.1.2.

Although iOS 6.1.3, 6.1.4 (or perhaps even iOS 6.2 considering the number of issues still in need of a resolution) will eventually put an end to the jailbreaking fanfare, it looks like we’re safe for a while, and once a member of Evad3rs has given the all-clear, users will be free to update to iOS 6.1.2.

In fact, even if you haven’t had any issues with the Exchange, it’s better to update and run on the latest version, seeing as it’s jailbreakable anyway. While maintaining an exploitable firmware version is always advisable if you’re a regular Cydia user, this way you can reap the benefits of the bug fixes while also still enjoying those treasured tweaks. 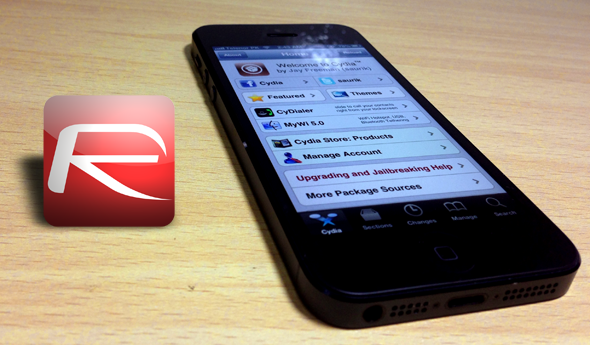 Provided Planetbeing doesn’t encounter a stumbling blocks, it’s likely Evasi0n jailbreak iOS 6 tool will be updated soon for 6.1.2, and we’ll be sure to let you guys know when that moment arrives. Until then, stick with your current jailbroken version of iOS 6 to avoid that annoying few days in limbo. And remember, if you’re on iOS 6.x and have yet to jailbreak iOS 6.1 you iPhone or iPod touch, you can do so by following our extensive how-to tutorial.