And now it looks like it will finally happen in the next iPhone following an announcement at CES 2017 by Energous that it intends to be able to ship truly wireless chargers as soon as the end of 2017. 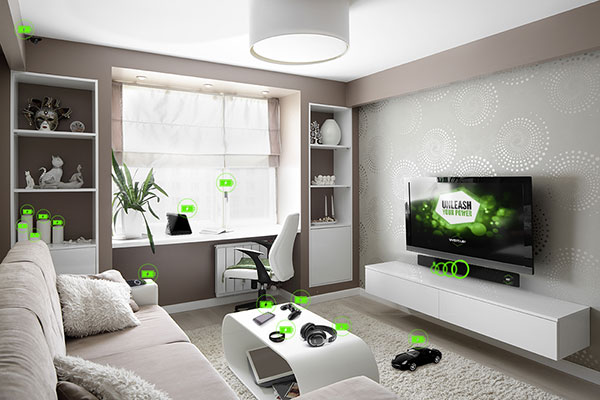 Energous, a company that specializes in charging things, has been rumored to be in partnership with Apple for some time. Energous CEO Steve Rizzone seems almost desperate to announce the partnership without actually saying the words and has instead resorted to not-so-cryptic clues in order to set people in the right direction.

One of the largest consumer electronic companies in the world. I cannot tell you who it is, but I can virtual guarantee that you have products from this company on your person, sitting on your desk, or at home.

Energous’ WattUp is a completely wireless technology that allows compatible devices to be charged whenever within 15ft of a charging station. As you may already know, devices with Qi-based wireless charging capabilities need to be placed on a charging pad in order to receive power, and while Energous does offer those as well, it’s WattUp where things start to get really interesting. If Apple is indeed working with Energous to bring this kind of wireless charging to an iPhone in 2017, then that would certainly qualify as a big upgrade worthy of the iPhone’s tenth anniversary.

Given Apple’s fondness of removing cables and unnecessary ports from devices, we suspect the company would very much like to offer wireless charging in its products. With Apple so late to that particular game, we can only hope that the reason was that it wanted to offer something truly impressive. Wireless charging the likes of which Energous claims to have in the pipeline would very much fit that bill.