The HiddenSettings7 tweak, for those that missed it, unlocks bunch of cool iOS 7 settings obscured by Apple from the view of the end user, and having been released last week, the launch has now been swiftly followed by an update complete with support for the 64-bit processor of the iPhone 5s, iPad Air and iPad mini with Retina display. Further details, as well as info on where you may find HiddenSettings7 for A7, can be seen after the break.

It’s often the case that software makers build certain features and apps only to pull them at the last moment. Often, said feature is an unfinished work in progress, while on other occasions, it’s merely deemed surplus to requirements, but whatever Apple’s reason for not including these additional settings with the prime time release of iOS 7, HiddenSettings7 will bring them back to life. 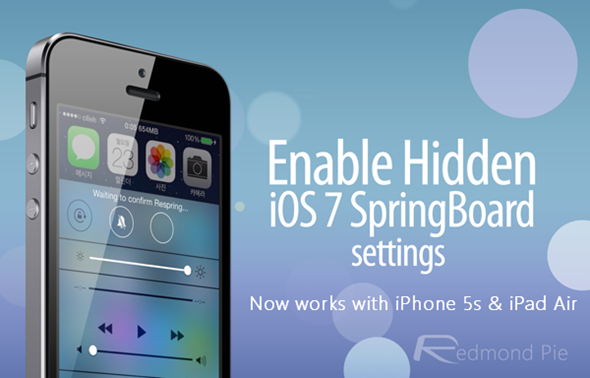 Now that the Cydia Substrate is updated for ARM64 devices, the latest update of HiddenSettings7 brings support for the 64-bit processor, which Apple first introduced with the iPhone 5s before adding the chip to the all-new iPad Air and iPad mini with Retina display. The specifications of each processor are all-but identical, but the performance, due to the differences between the devices, does notably vary. That said, the HiddenSettings7 tweak works smoothly with each device now, unlike previously where you had to follow a long complicated tutorial to get it working without Substrate support. 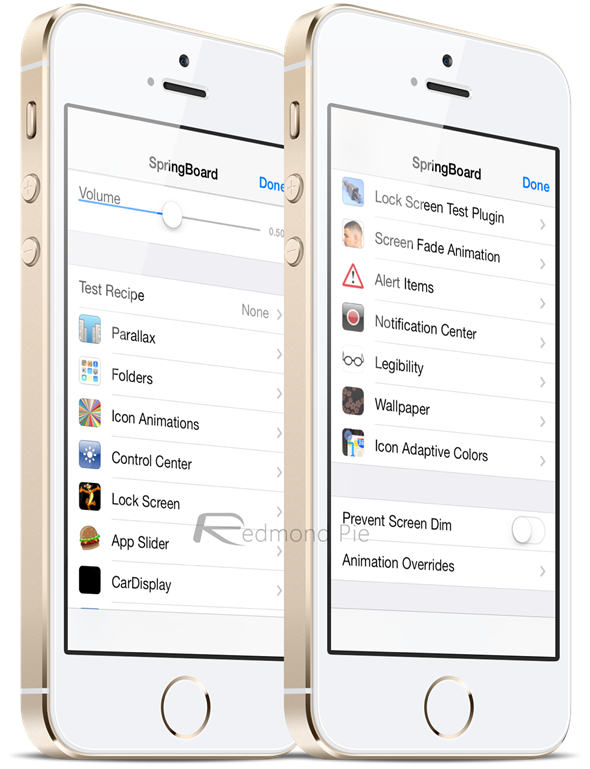 There are also one or two bug fixes thrown into the mix, so even if you don’t happen to be among the lucky few in ownership of a newer device, grabbing this update is still a worthwhile pursuit.

HiddenSettings7, as the name implies, is only compatible with iOS 7, and can be found over at the BigBoss repository in Cydia. It is absolutely free of charge, and once installed, will allow you to access a vault of new and exciting settings for you to adjust and perfect the iOS 7 experience. 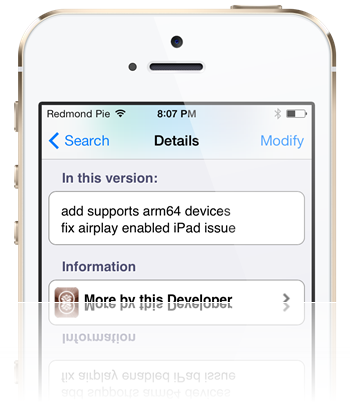 Simply swipe up on your device’s display to bring up Control Center and tap on SpringBoard Settings to get into the action.

Give it a download, and be sure to let us know how it runs for you by dropping a comment via the usual mediums below!