There are deals, and then there are unbelievable deals. There’s nothing quite as satisfying as receiving a discount on a piece of hardware or a tech-based gadget that you were planning on buying anyway. However, for today only, eBay is taking deals to the next level by offering a whopping 15-percent off almost anything on the site. Interest piqued? We thought so!

For today only, eBay is attempting to break its own bank and annoy its own financial controllers by offering up a limited time discount code which instantly discounts 15% off the listed price of an item. 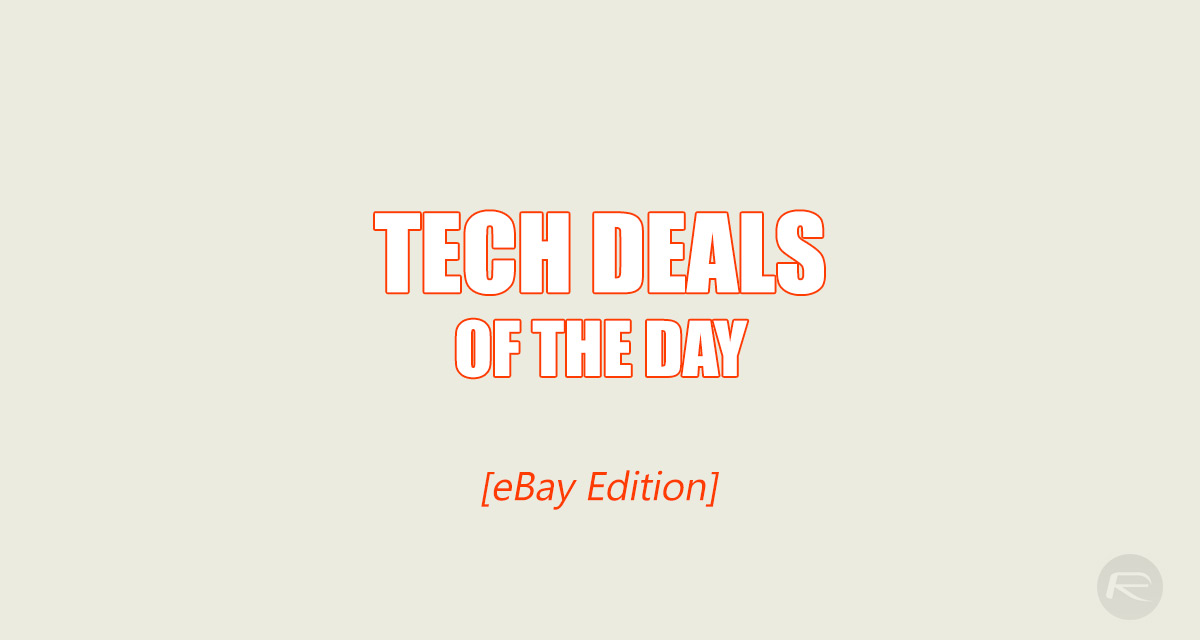 Using code PRONTO15 , a user can add items to his/her basket, apply the code at checkout, and watch as that sub-total drops to extremely satisfying amounts. But, of course, there are some caveats here. The minimum purchase amount needs to be $25.00, and a shopper can only receive a maximum discount of $100.00 using the code which can only be used once in the cart.

Still, as you will see from some of the deals below, there are savings to be had on great products: 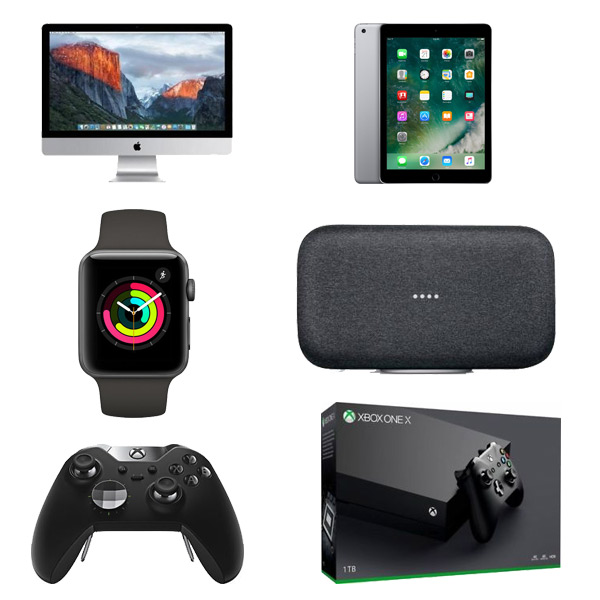 If you have been in the market for some new gadgetry or tech, and some of the items above appeal to you both in terms of what they offer and their new price based on the discount code, then now is the perfect time to put your wallet where your desire is and make that purchase. As previously mentioned, the code is valid for a limited time and will expire at 22:00 PST (Pacific Time) on August 8th, and applies to the purchase price prior to shipping or taxes being added. It also excludes certain categories, such as Coins & Paper Money and Real Estate.

Of course, if the deals shown below aren’t good enough for you, you can get the same discount on any other product you like on eBay using the procedure mentioned above. You can check out the deals section of eBay here.

Act quickly before the deal expires and you are left having to either pay in full or wait for eBay to start giving money away again!