EA has been especially busy during the opening half of this year, and that work ethic shows no sign of petering out with more details emerging about the upcoming Battlefield 3 Premium service.

Gone are the days when a game would be sold and that was that, publishers are now really upping their game (pun intended) in offering additional content for the hardcore players, and the Battlefield 3 expansion looks rather tasty indeed, although will set gamers back a cool $50. 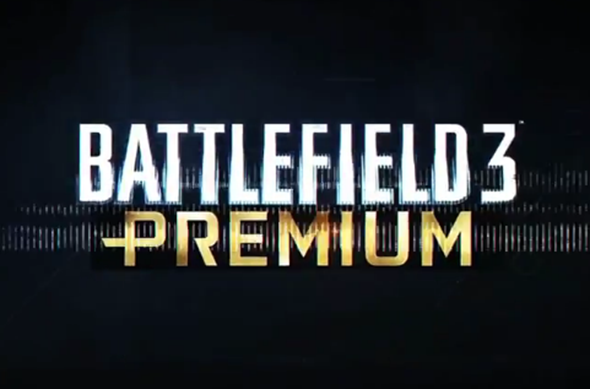 When it comes to virtual battlefields, the aptly name title has long since been the holy grail, and the recent release of the third iteration was met with critical acclaim by the majority of gaming outlets. There are plenty of captivating online multiplayer titles out there, but if you’re a master tactician as opposed to a "shoot ’em up and ask questions later" type of player, Battlefield 3 delivers exactly what you want – and more.

While the PC version is, of course, better than playing on the now dated flagship consoles, I can personally vouch that the Xbox 360 and PlayStation 3 versions are none too shabby, either. As is increasingly the case with titles of this nature, it’s all about the multiplayer; the campaign seems somewhat like a rehash of previous rhetoric, but when the online version can take large chunks from your day with little problem, it doesn’t really matter.

The Premium services offers a healthy inventory of perks, from in-game weapons to dog tags, along with a plethora of improved Battlelog features. There’s no word on whether the five announced map packs will be thrown in as well, but given the hefty price, it would seem a little harsh on consumers not to include them.

Regardless, Premium also offers access to unreleased DLC packs two weeks in advance if you’re a PlayStation 3 owner, so while Xbox 360 users are rewarded with early access on the likes of Call of Duty, the shoe is on the other foot on this occasion.

There’s no word on when the Premium membership will be available, although whispers seem to indicate an imminent release. With a whopping 15 million units sold already cross-platform, any gaming fan, in my opinion, would be a fool to miss this title. Not too sure about the Premium service – especially given the apparent omission of those previously announced maps – but nevertheless, it’s easily the best game I have played this year, and if you’ve been in limbo as to whether to part with your dollars, I would say, buy it now!