Dual-Booting Windows Phone / Android Smartphones Are On The Way, Will You Buy Them?

We’ve already seen the many ways in which Android can run, process apps and push games on platforms such as Windows and OS X, but from later this year, we may see it make the jump to Windows Phone, in turn creating the very first dual-boot Windows Phone / Android devices on the market. At present, those with an affinity to both Microsoft and Google’s respective mobile platforms need to own two mobile devices in order to enjoy using each, but according to The Times of India, native company Karbonn Mobiles will soon begin shipping Windows Phones that also support Google’s Android.

With Nokia’s X family of devices soon-to-be-released running on a very Windows Phone-esque flavor of Android, it’s fair to say that the dividing line between the two platforms is eroding all the time. But while the Finnish company’s ploy to help expand the Windows Phone user base looks appealing to the emerging markets, to the real geeks among us, a dual-booting Windows Phone is definitely where it’s at. 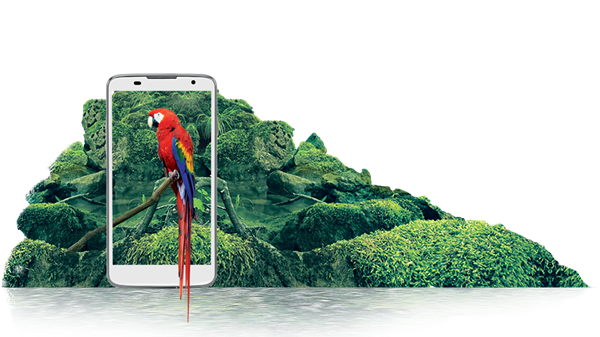 According to The Times of India‘s report, Karbonn has penned a licensing deal with Microsoft, paving the way for these dual-boot devices to release in as little as six months’ time.

As well as targeting business / professional users, the device will be aimed at tech-minded folks, and considering how many folks love to tinker with their smartphones and tablets, one suspects that there will be genuine interest in these devices once released.

Microsoft’s Windows Phone may not be an open-source free-for-all akin to Android, but it seems like the software maker is open to experimentation when it comes to boosting its mobile credentials. As noted by Karbonn’s chairman Sudhir Hasija:

Microsoft has eased the regulations and is opening up its platform for other players. We signed the agreement two days ago and will launch a range of Windows Phones in about three months.

Microsoft has already announced plans to cut licensing fees to OEMs of lower-end Windows products, and it seems that a similar tactic will be used to incentivize vendors into adopting Windows Phone. Not only does Microsoft look set to cut WP licensing fees, but Windows Phone 8.1 will support devices with as little as 4GB of storage, so, as we saw with the Nokia X range at last week’s MWC, the lower-end of the market is the main focus of the Windows maker’s attention right now. 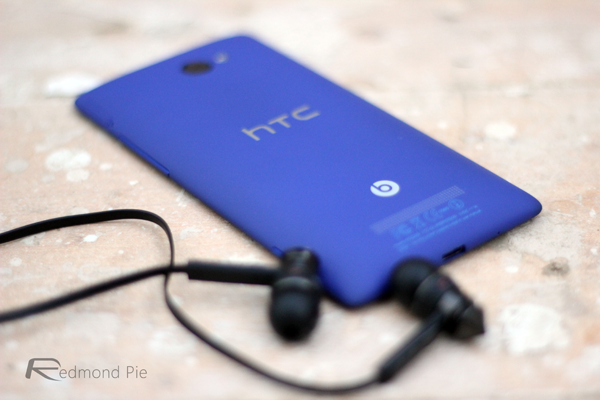 Although it’s too early to tell whether Microsoft’s Windows Phone can mount a serious challenge moving forward, it’s good to see that the company is being proactive and taking some forward-thinking steps. After witnessing the spectacular demise of BlackBerry, it’s clear that the mobile industry carries no passengers, and by seemingly remaining open-minded to all avenues, Microsoft is giving itself the best fighting chance in this very unforgiving industry.