Yesterday at BUILD, Microsoft unveiled several new updates to its software range, and as well as finally taking the wraps off Windows Phone 8.1, the software giant also dropped Windows 8.1 Update 1, with a clear emphasis on improving the experience for desktop users. Today it has emerged that folks tethered to the MSDN developer program can download the ISO image of the new build right now, ahead of the official, Windows Store end-user release scheduled for next Tuesday.

Builds of Windows 8.1 Update 1 have been trickling out for months now, but today, Microsoft made the ISO files officially available to MSDN subscribers. Additionally, Windows Server 2012 R2 with Update 1 is now available via the same channel, so if you happen to be a developer, then you can get in slightly earlier than the wider Windows 8.1 community. 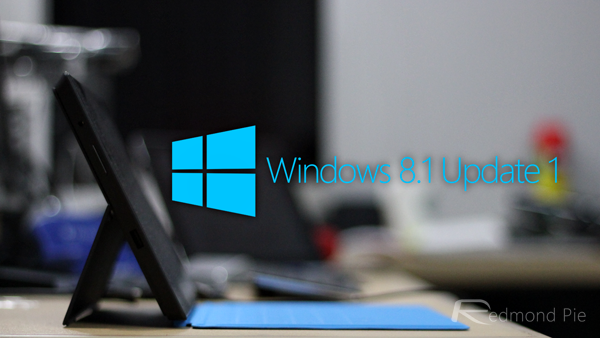 As revealed at BUILD, Windows 8.1 Update 1 will be a free update releasing on April 8th, and having listened to the quibbles of its user base, Microsoft has finally delivered some of the changes that desktop users felt were missing from the largely touch-oriented OS.

Windows 8.1 certainly restored an element of familiarity for those acclimatized to the traditional Windows desktop setup when it released last year, but with this latest update, things have been taken a step further. Not only do Windows Store apps play a lot more nicely with the keyboard and mouse, but it was also revealed yesterday that the traditional desktop would be re-emerging at some stage in the not-so-distant future.

Although unlikely to manifest within this forthcoming update, it is hoped that Microsoft will roll it out at some point during the summer, and even though Windows 8.1 Update 1 still shows plenty of that ‘Metro’ influence, it’s also clear that the Windows 7 look is enjoying something of a renaissance. 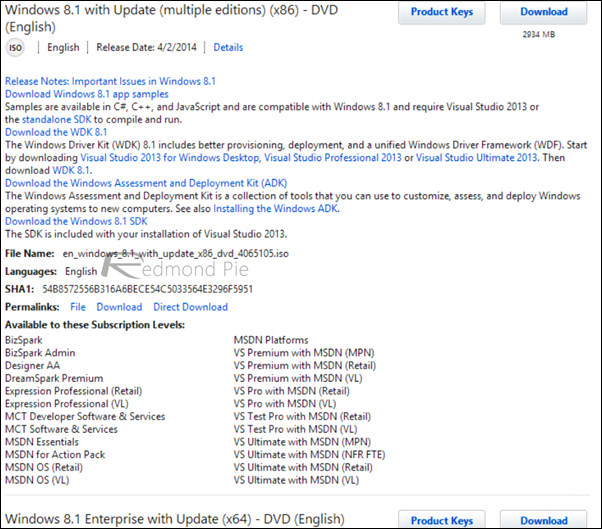 All of these minor alterations are just a part of the build up to Windows 9, which is expected to release at some point next year. Precisely what Microsoft plans to pack into this major update is currently unknown, but even though Belfiore et el didn’t reveal anything at BUILD, it’s expected that the landmark 2015 release will include some key enhancements across the board.