Download WALTR For Windows To Copy Music, Videos To iOS Without iTunes Or Jailbreak

While there’s so much to write home about in iOS, one area where Apple’s walled-garden approach becomes really annoying – to the point of getting on your nerves, really – is when you have to transfer media to an iPhone or iPad. The utter dependency on iTunes is infuriating and plain ridiculous, but until Apple decides to do something about it, we have to rely on third-party tools as a workaround. And that’s where WALTR comes in.

WALTR is a third-party software that exists for the sole reason of hassle-free transferring of media (audio and video files) from your PC to your iPhone and iPad, without worrying about conversion or playback support, and without using iTunes. It also does not require jailbreak to work. Featuring a simple drag and drop mechanism, WALTR lets you get anything on your iOS device ready for playback in a couple of clicks. This neat little tool has existed on OS X for quite some time, and with the increasing popularity, is now finally available for Windows as well. 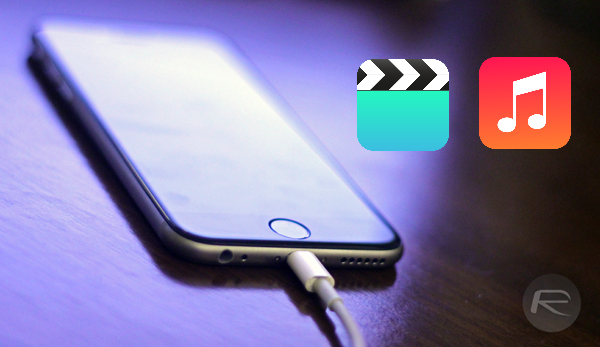 The great thing here is that WALTR for Windows is not only as simple as it was on the Mac, but also equally beautiful (which is something we can seldom say for Windows programs). The application combines an uploader and converter in one package, and hence, any media that you transfer using WALTR is converted to an iOS supported format before being transferred to your device. What’s even better is that you don’t need any specific apps to play this content; WALTR uploads them in such a way that they’re available in the native Video and Music apps of your iPhone and iPad. 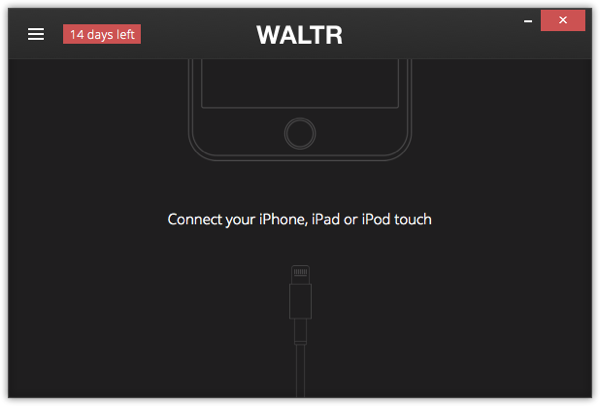 The team behind WALTR – Softorino – says they’re working on brining subtitle support to the program as well, which would be great news for movie aficionados. The Mac version has already received this, so Windows shouldn’t be too far behind. 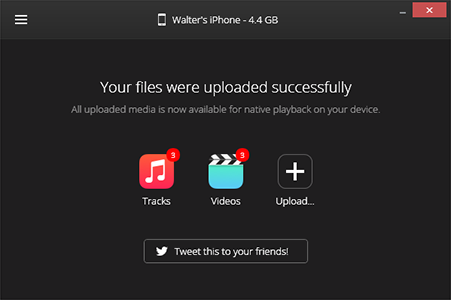 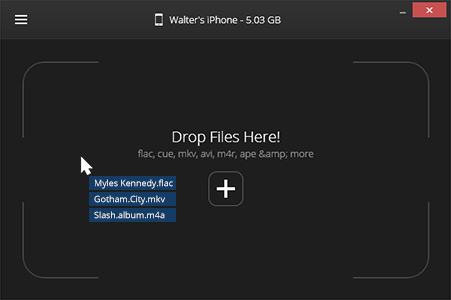 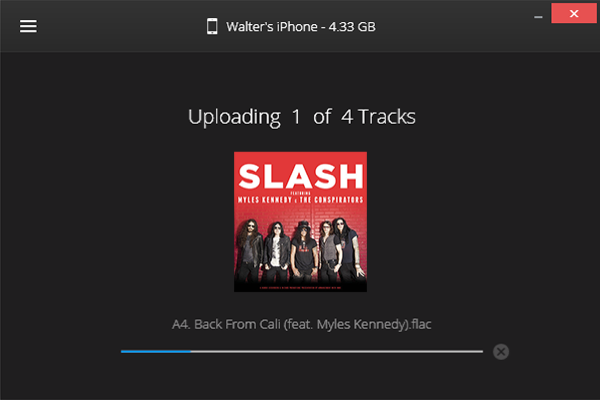 Personally, I love WALTR, and not just the software; it’s the concept behind it that’s applaudable. The tool works, and it aims to solve a problem that has irked iPhone owners for quite some time. There have been solutions in the past, but those mostly relied on your device to either be jailbroken, or have specific apps installed. WALTR takes that concept to a much simpler level, and makes sure that you go through as little hassle as possible. As they say, “it just works,” and that’s what we love about it.