You can now download VLC 360 (VLC 3.0) Technical Preview on Windows and Mac to playback 360-degree videos on your computer.

360-degree may not be the future of video, much in the same way that 3D never was, but that doesn’t mean that it doesn’t have its place and let’s be absolutely honest here, it’s pretty damned awesome. In fact, it’s so awesome that we were pleased to learn that the ever popular video playback software VLC has a new preview of version 3.0 available for download, with the update including support for, you guessed it, 360-degree video. 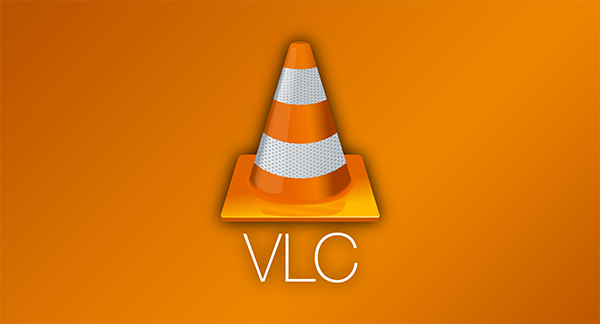 The update brings a new, easy way for Windows and Mac users to experience 360-degree on their computers, though seeing as no Macs (and even PCs for that matter) include the hardware required to allow users to move the point of view in a similar way to how they would with a smartphone, support for mouse and keyboard manoeuvring is included in this version.

The creator of VLC, VideoLAN, has confirmed that the same 360-degree support will be coming to the iOS and Android version of the app in due course, too, so those with mobile devices will also be able to join in. 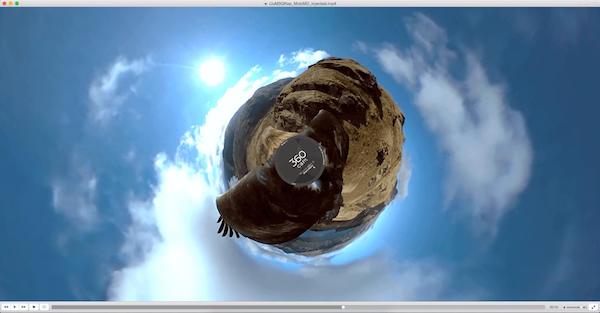 In fact, should anyone wish to download the preview of this new version of VLC – and you really should – then there are also samples of both video and panoramas that can be used in order to sample just what VLC 3.0 is capable of showing off.

One word of warning though. If you do decide to give VLC 3.0 a try, please do remember that it is still in the preview stage and as such may not be quite ready for the big time. It will be eventually though, and we’re pleased to see VideoLAN is working to bring 360-degree video and photos to Windows and Mac in a meaningful way.

You can download VLC 360 (VLC 3.0) Technical Preview for Windows from here, and for Mac from here.