HTC TouchFLO 2D which is also known as Manila 2D from the upcoming HTC Mega has been leaked and is now available for download for all Windows Mobile 6.5 powered phones! Kudos to Da_G, a member of XDA-Developers Forum who has made this possible by porting it from a leaked Rom of the upcoming HTC Mega phone. 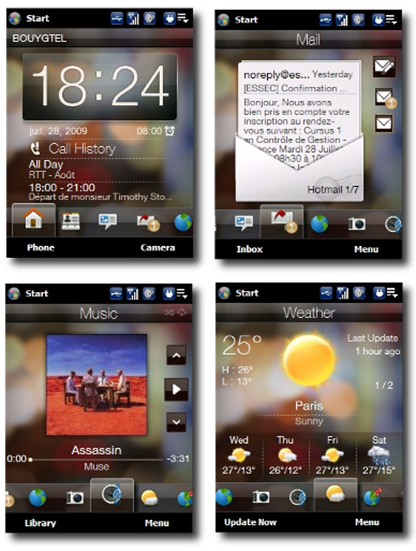 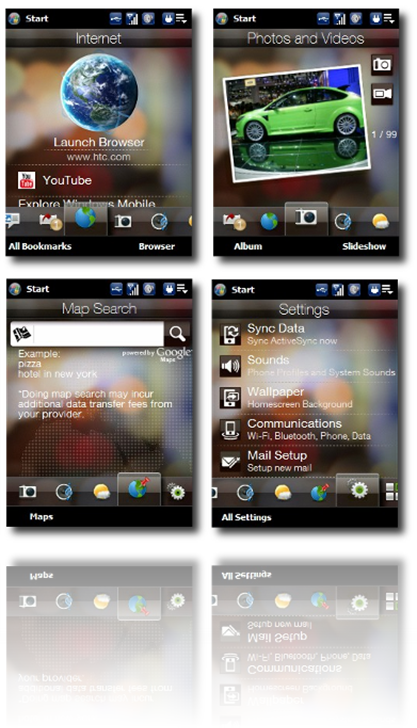 The best part about this version of TouchFLO 2D is that it resembles the popular Sense UI from HTC Hero (G2) and works flawlessly on QVGA devices running Windows Mobile 6.5.

Make sure that you have uninstalled any previous version of TouchFLO 2D (Manila 2D) before installing this newer version.