iOS 8.1.2 jailbreak is out. The latest version 1.2.0 of the TaiG jailbreak tool adds full support for iOS 8.1.2 and can be downloaded right now.

Apple released iOS 8.1.2 earlier today with fixes mainly related to ringtone disappearing after iTunes Store purchase, along with some other minor bug fixes. 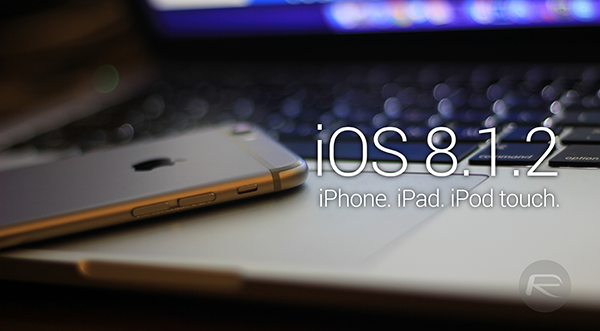 Going by i0n1c’s and iH8sn0w’s recent tweets, it looked like all TaiG needed was a update to support iOS 8.1.2 for jailbreak. And that is what exactly has happened with the release of TaiG v1.2.0.

All devices that can run iOS 8.1.2 are supported by this jailbreak, including the likes of iPhone 6, iPhone 6 Plus, iPad Air 2 and iPad mini 3.

TaiG is still available for Windows only. A Mac version of the tool will be released at a later time. 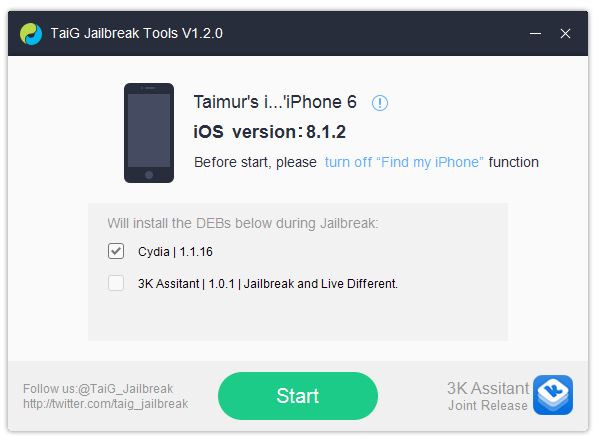 While jailbreaking iOS 8.1.2 should be straight forward, we will have a guide up soon for those of you who are new to this jailbreak process. Stay tuned for that.

Update: Our jailbreak tutorial is up: How To Jailbreak iOS 8.1.2 Using TaiG [Guide].