Fans of both the Plex and Kodi media players are going to have a good day after the former announced that it is launching an official add-on for devices that run the popular Kodi software.

Now, anyone who wants the best of both worlds can take advantage of Kodi and all of the configuration fun that it brings to the party whilst also being able to use the excellent Plex application and the server back-end with which it connects. 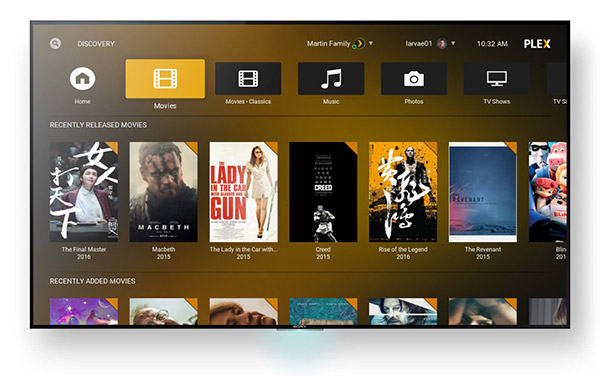 As is often the case, Plex is launching Plex for Kodi as an option for its Plex Pass subscribers initially, with support for those who simply use the free service set to come at a later date. Plex tends to follow this pattern when releasing new features and apps, so this is very much true to form.

If you do install Plex for Kodi then you will immediately gain access to your entire Plex media library wherever that may be located, and the experience is, for all intents and purposes, identical to using the Plex app on any other media playback device such as a Apple TV, PS4 or Xbox One. The big difference, of course, is that the Kodi configuration options are simply a button press away.

Alongside the news that Plex for Kodi will only be available to Plex Pass subscribers initially, the company has offered a nugget of good news: the Plex Media Player app, previously only available to subscribers, is now offered for all. At the same time, Plex is integrating its web app into Plex Media Player, allowing users to take advantage of their mouse and keyboard rather than having to use the TV-based interface that is normally offered by the app. This integration effectively brings native-like Kodi experience to Macs as well. 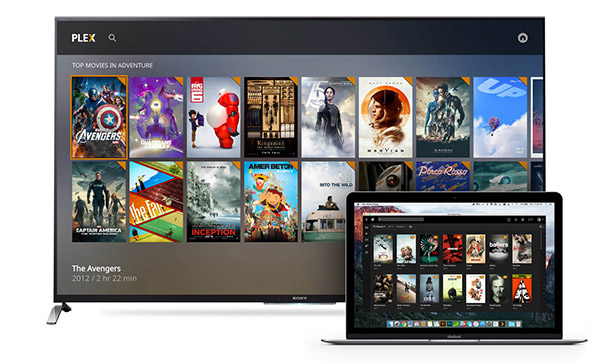 You can download both Plex for Kodi Add-on and the Plex Media Player by heading to plex.tv.