The next major update of Mac OS X release – 10.6 Snow Leopard is just around the corner and it is looking good for a September or October release, just in time to go head-to-head with Windows 7 launch in October. Here is a set of 35 great looking high-resolution wallpapers (found via creativebits) which will be included in final version of Snow Leopard. All images are in 2560 x 1600 Widescreen resolution: 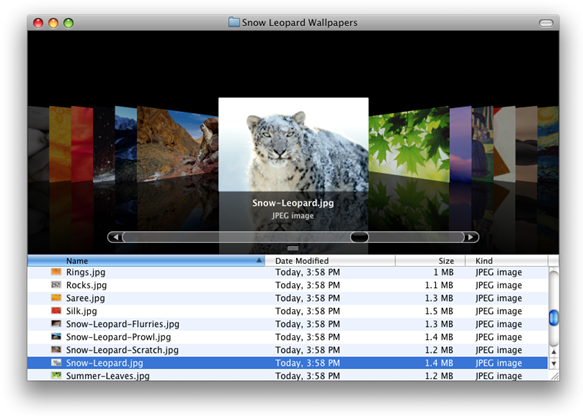