Whether you use a Mac or a PC is obviously a matter of preference, but it’s not unheard of for some people to want to use one platform but have the interface look like the other. Skinning Windows to look more like a Mac is something that has been done for years, and with each new version of both OS X and Windows, these tools have had to adapt.

One of those tools, called Mavericks Skin Pack, has been updated to version 3.0, bringing new fixes for old bugs as well as other improvements such as removing the need for users to restart their PC once the pack has been installed. 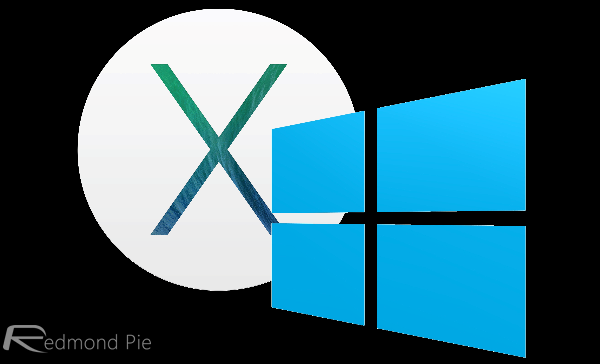 To make installing the Skin Pack as easy an affair as possible, the folks behind Skin Pack have now made one installer work across all supported versions of Windows, so that’s Windows 8.1, 8 and the now aging Windows 7.

As the name would suggest, installing this free pack will make your existing version of Windows look as just like the latest version of OS X, namely Mavericks. To the untrained eye it’s pretty much identical, though we’re sure anyone familiar with OS X will be able to pick a few holes in it here and there should they so wish. For the entry fee of absolutely nothing though, we’re not sure you can really go wrong by giving this a try if you’ve always fancied yourself as a closet Mac user. 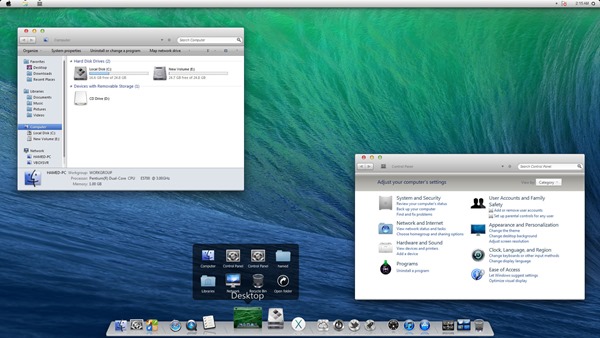 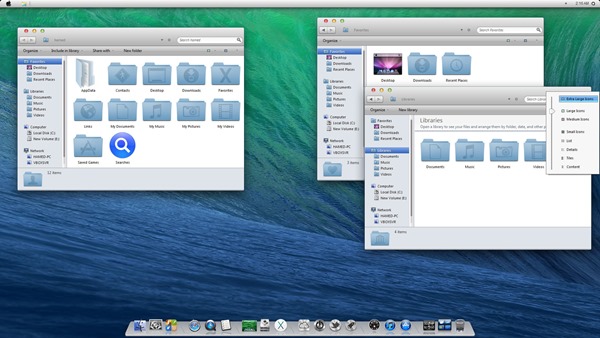 Here at RP we’d much rather have the real thing, but if you’re stuck with Windows for whatever reason or simply can’t justify the often high cost of getting hold of a Mac proper, then this Skin Pack is certainly worth investigating. After all, if you device it’s not for you then your old Windows desktop is just an uninstaller away at all times.

We suspect you won’t want to go back, though.

Here’s a video demo of the OS X Mavericks theme for Windows in action: