If you’ve been eager to download the final version of Firefox 6, you might be happy to know that it’s already available on Mozilla’s servers. While it’s expected to be rolled out through the browser’s automatic updating feature starting next week, you can get it now. 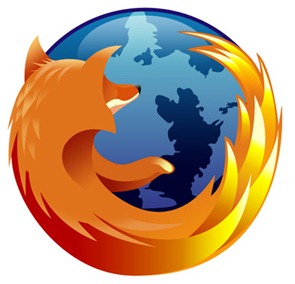 This new release includes several minor improvements that might not be noticeable to the naked eye: indeed, there are no major user interface changes or a revamped feature set, at least for the common user. Yet, after using the browser for a few minutes, you might immediately notice speed improvements of about 20% according to Mozilla itself, as well as significantly reduced memory consumption. 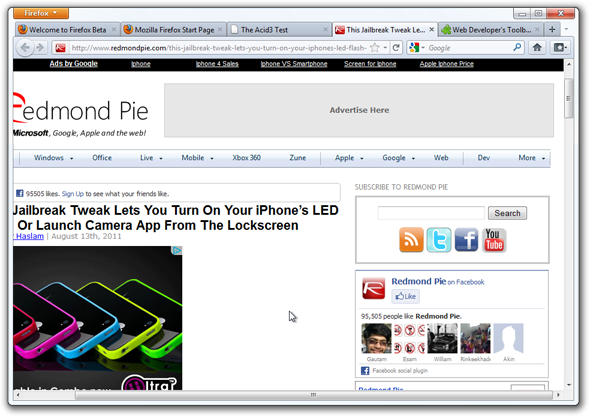 For developers, however,  there are quite a few interesting additions. The Developer menu has been updated for the first time since Firefox 4, with a link to Scratchpad; a new built-in tool that allows developers to execute JavaScript code in real-time. 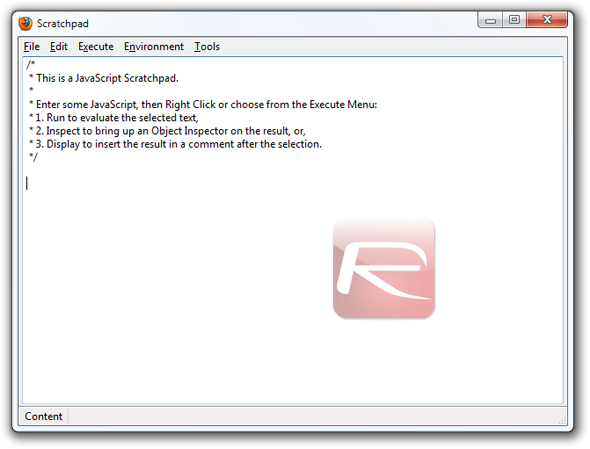 There’s also a new Get Mode Tools option which links to a whole range of developer oriented extensions, such as Firebug, Stylish and others you’re likely familiar with if you’re a developer.

You might be wondering why there’s already a major new version of Firefox, since Firefox 5 was released just a few months ago. This is due to Mozilla’s faster release schedule, which was introduced earlier this year in order to keep up with competitors: now, major releases will take place every few months instead of an year or so. Did we mention that Google Chrome is already on version 13?

Firefox began its rise in 2004 when it stole much of Internet Explorer’s market share with then-innovative features such as tabbed browsing a reasonably standards-compliant engine. In late 2008, Google Chrome, which included a smarter user interface, WebKit as its engine and a much faster update cycle, was released. This unexpected move forced Mozilla to adjust Firefox in order to make it more competitive, which culminated in the release of Firefox 4 earlier this year which included several of the improvements previously exclusive to Chrome, such as a similar minimalistic user interface.

Keep in mind that there’s a small chance that this allegedly “final” build is updated before it’s released to the public next week, yet that’s very unlikely unless major issues are found. While the welcome page still mentions “Firefox 6 Beta”, don’t be fooled, Mozilla just hasn’t updated said page yet. If you’re a Firefox fan, then go ahead and get Firefox 6, you won’t be disappointed. 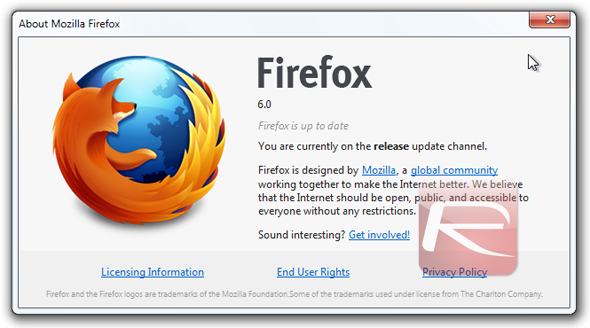