The iOS 12.4 release isn’t expected to bring any new visual features to the iPhone or iPad, and so far none of the beta updates have done so. 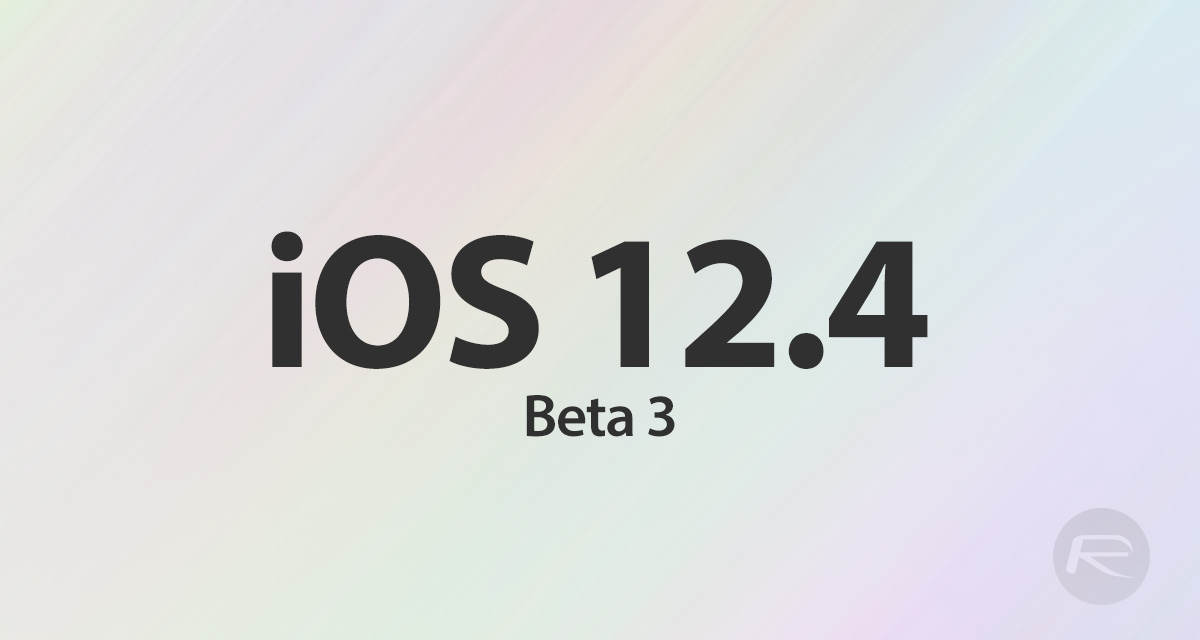 However, this release is solely one to add support for the upcoming Apple Card credit card which will itself be launched later this summer. Initially only available in the United States, Apple Card integrates tightly with the iOS ecosystem and of course, Apple Pay.

This beta 3 release is now available to for registered developers to download either over-the-air on devices with the required profile installed, or via the Apple developer portal.

The current crop of iOS 12.4 betas come hot on the heels of the public iOS 12.3 public release, one which brought the refreshed TV app to the platform.

More dramatic changes are expected when Apple announces iOS 13 during its WWDC 2019 opening keynote on June 3rd, with some big new features and visual redesigns in the cards. That’s a beta that we’re all looking forward to getting our hands on shortly after the keynote comes to a close, and we will be sharing our findings once we do.