Apple released iOS 12.3.1 to the public a few days ago, adding bug fixes related to iMessage as well as fixing a problem where some people were unable to reliably make and receive calls via VoLTE. Apple also released the 2019 iPod touch yesterday, and now the two releases have become one.

While the iPod touch originally launched with an older version of iOS, this update gives the iPod touch (7th generation) access to the same software as the older generation as well as all other iOS devices. 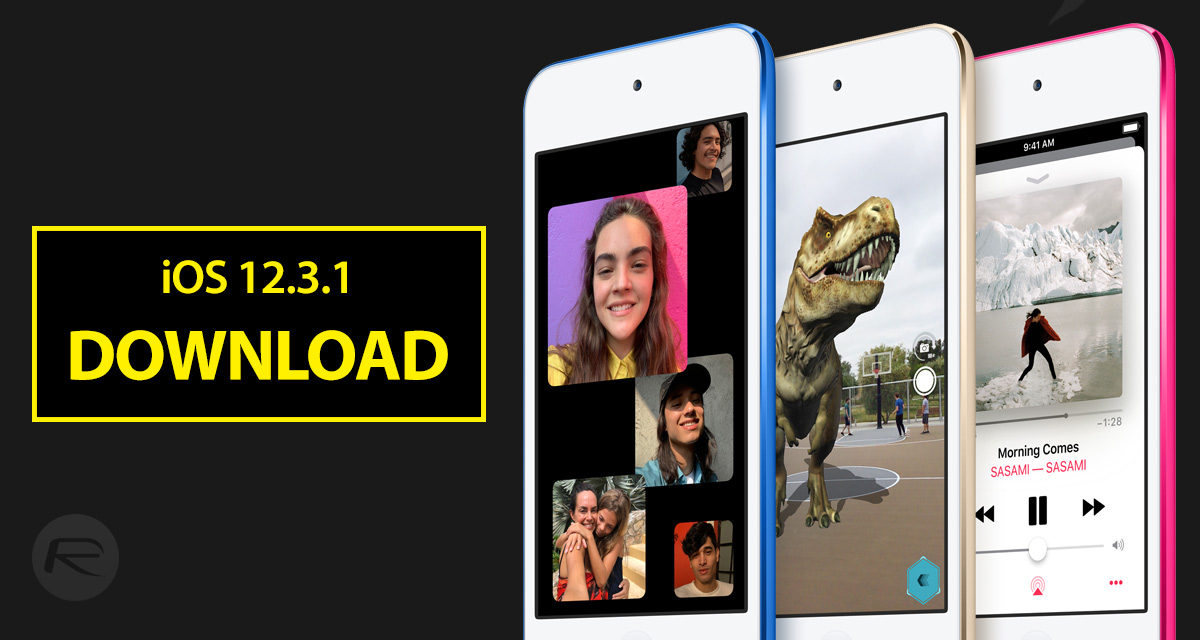 With the new iPod touch already available for order, anyone who receives one will have an OTA update available immediately. The new iOS 12.3.1 IPSW file has also already been made available via the Apple developer portal, too.

The updated seventh generation iPod touch doesn’t look any different to previous models on the outside, but internally there is a new A10 Fusion chip to allow support for things like Group FaceTime and AR apps. 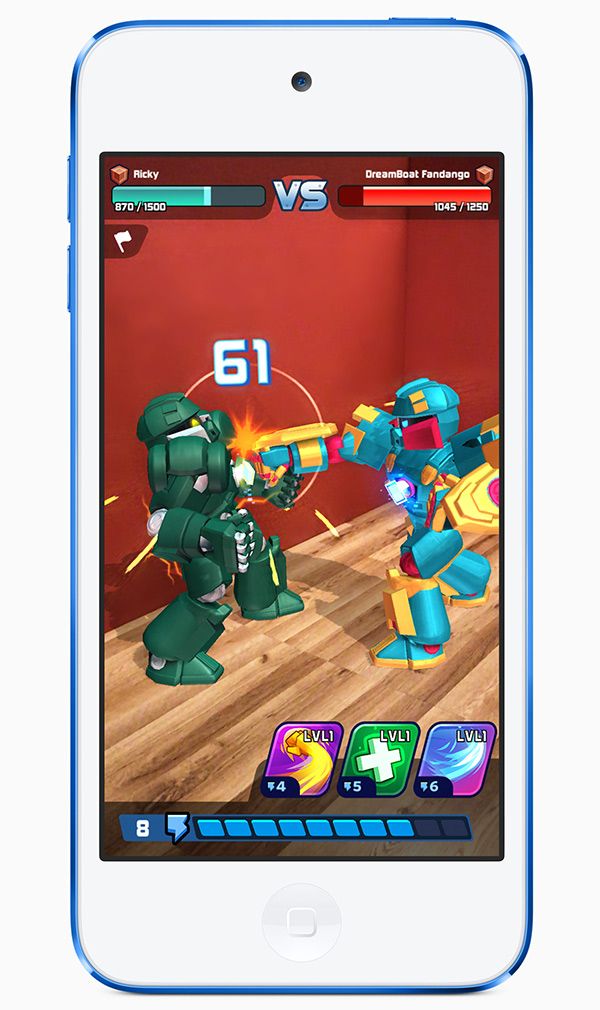 Despite the arrival of iOS 12.3.1, all eyes are already on WWDC which kicks off on June 3rd. We expect the first beta of iOS 13 to be made available, and if rumors are to be believed it could be quite the release.