Registered public testers can now download iOS 12.2 public beta 1 OTA update for compatible iPhone, iPad, and iPod touch devices. This follows on from the recent release of iOS 12.2 beta into the development community.

It shouldn’t come as a huge surprise but Cupertino-based Apple Inc. is constantly committed to ensuring that it brings as many beneficial software updates to its community of device owners as possible. 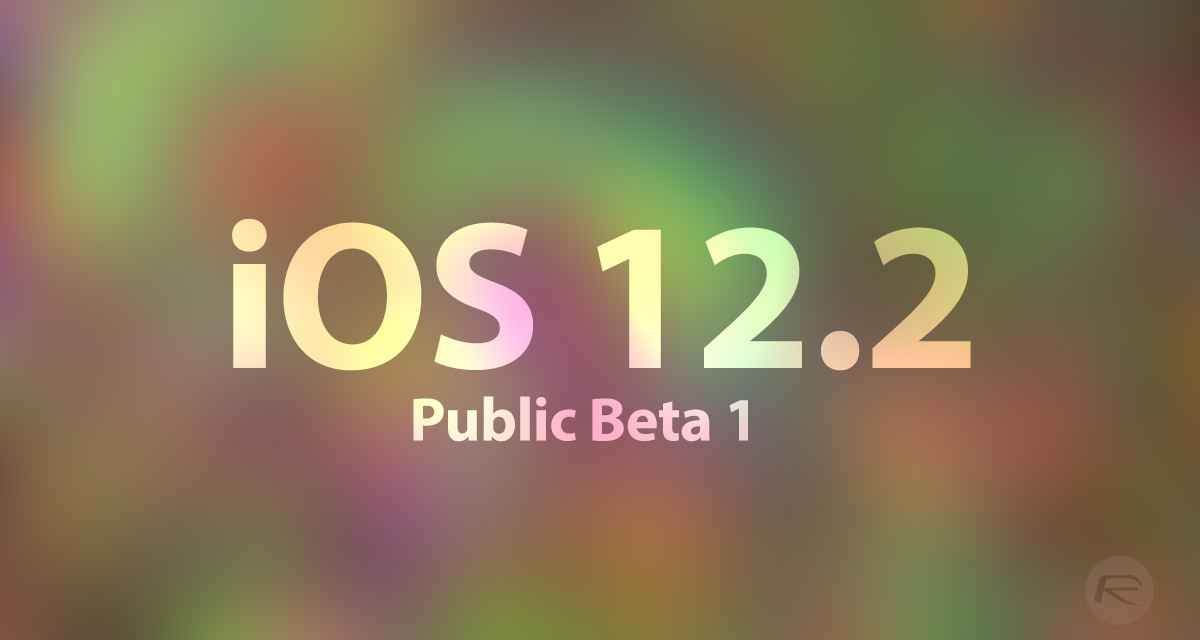 This typically involves a fairly regular release of minor point updates that look to offer bug fixes and under-the-hood resolutions to some problems that device owners are experiencing. Apple also looks to release larger updates which bring new features and functionality to all compatible devices, which is exactly what we find ourselves with right here.

In terms of changes for iOS 12.2, there is nothing that absolutely is going to light your world on fire and be classified as “earth-shattering’ but there is definitely enough to make this worthy of big point update.

As an example, Apple’s Home app now has support for HomeKit-compatible televisions, the first slew of which was announced at this month’s Consumer Electronics Show in Las Vegas. Apple has also redesigned the Control Center TV remote widget and also provided a facelift to the Wallet app and Apple Cash interface.

Compatible device owners can also look forward to a slight icon change as far as AirPlay and AirPlay Mirroring goes and the Safari web browser now has an explicit notation for when websites are HTTP and not https-conformant. This manifests itself in a “Not Secure” label being applied within Safari.

Apple has also listed a number of known issues with its release of iOS 12.2 beta 1, such as being able to authenticate within Wallet after selecting a registered debit or credit card and the fact that HealthKit may provide irregular high and low heart rate notifications. Apart from a few niggles, this should be a solid release of iOS which can be enjoyed by public testers thanks to this release.

Public testers with a beta configuration profile installed on their device can grab the latest build right now from Settings > General > Software Update. If you are new to public betas, you can get started for free at Apple Beta Software Program site at beta.apple.com.