The latest public beta build is available to download with immediate effect for all compatible iPhone, iPad, and iPod touch hardware. 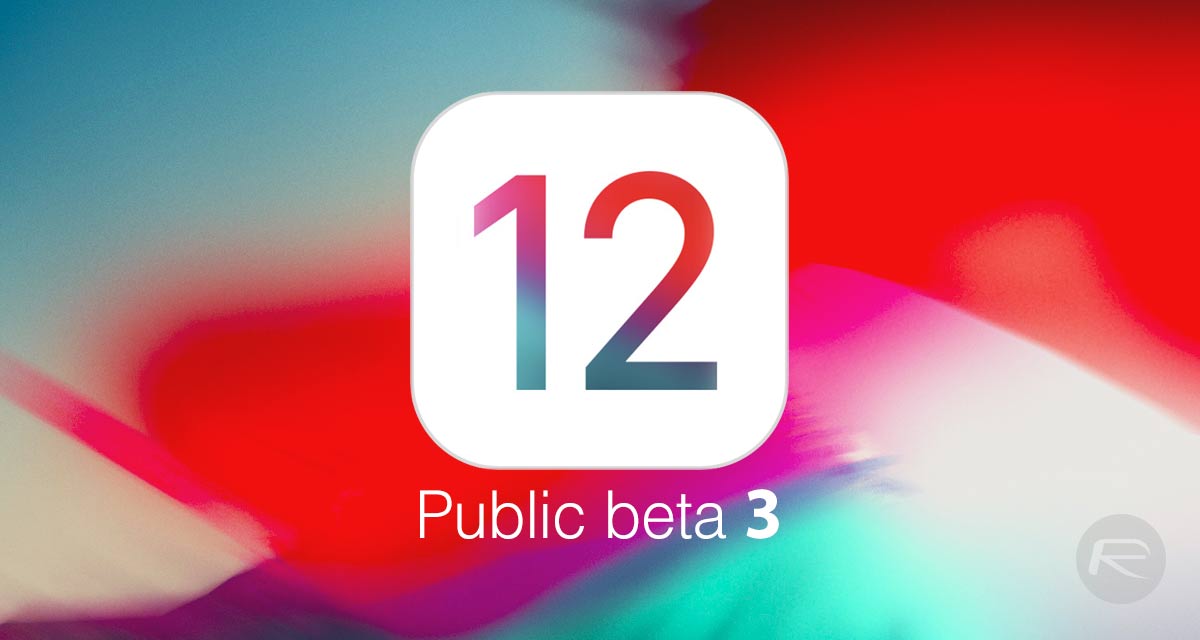 As with previous public betas of iOS 12 – and all other major versions of iOS for that matter which have preceded this release – this public release is essentially the exact same version which was pushed out to developers 24-hours prior.

It may come with a different public-facing naming convention but it has the same build number and will contain the exact same changes and inclusions, albeit pushed from a different internal development branch. From the outside looking in, it would make sense for Apple to keep developer-facing betas and public-facing betas in parity with one another in terms of version numbers, but that doesn’t detract from what’s actually on the table.

Aside from making the usual improvements, enhancements, and putting bug fixes in place to eradicate issues which have already been reported in previous releases, Apple has also made some immediate tweaks to its USB Restricted Mode which was put in place to defeat GrayKey box brute force mechanisms.

Now, with this new change, devices will immediately require a user to enter a valid passcode in order to be connected to an external device over USB. This immediately removes the hour-long window which previously gave GrayKey box owners the ability to connect to the device and do the necessary work to brute force entry.

Aside from that small change, it appears to be business as usual for Apple. This involves fixes, improvements, and under-the-hood changes to try and get iOS 12 ready for a public release later in the year. If you are currently involved in Apple Beta Software Program and have been testing earlier versions, then you can head to Settings > General > Software Update and grab the latest download right now over-the-air.

If not, and you want to get involved in order to help iOS 12 be as good as it possibly can be, then you can register with the Apple Beta Software Program and get the latest build almost immediately from beta.apple.com.