There are a number of reasons why developers and end-users alike would want to take an image of what’s on their display, but while screenshots can be useful in certain scenarios they are also very limited. The latest Android KitKat SDK has introduced a way for developers to easily record what’s on the device’s display, but how easy is it for that functionality to feed back to users? Thanks to CyanogenMod 11 and the new screencasting app it’s actually very extremely easy – if you meet certain criteria that is.

Developer Koushik Dutta and his CyanogenMod team teased their upcoming screencast app a while ago. The announcement of the app definitely managed to peak the interest of the Android modification community but things went a little quiet after that. Until now that is. The launch of the app is in a controlled beta phase, meaning that anyone who is running CyanogenMod 11 can now benefit from being able to very easily capture a video of their device’s display thanks to the hard work of Dutta and all involved. 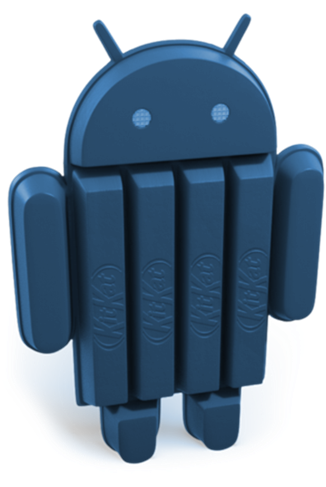 History has already shown us that when CyanogenMod is involved, things can get a little complicated. The app itself is as simple as invoking a power + volume up button combination to begin the video recording, but the ability to actually get and install the app does come with a few pre-requisites. For one, those who intend to get in on the action will need to register themselves on the official CyanogenMod community. After that they will also have to follow the download link for the app and register for the beta test. The device in question also has to be running the latest nightly builds of CyanogenMod 11 in order for the app to function. 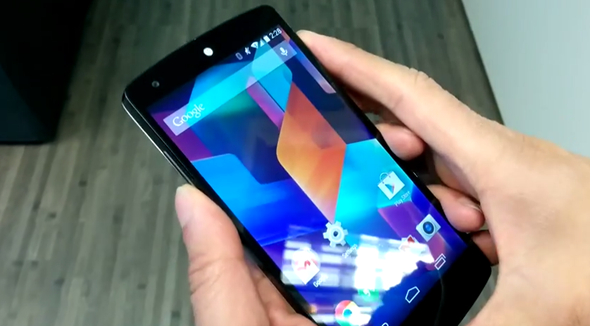 Early reports of the tool suggest that it’s working extremely well, with most errors stemming from the user not actually operating CyanogenMod 11 on their chosen hardware. For those that don’t have access to CM 11, it isn’t all doom and gloom. Dutta has found time in his extremely busy development schedule to announce that there could soon be a version for all rooted Android devices and potentially even a way for non-rooted users to get in on the screencast action.