Having announced the Moto 360 straight after Google showcased its new Android Wear OS, the company made a strong statement of intent as far as the smartwatch market is concerned. Not only does the former Google subsidiary wish to make its mark on this evolving area of mobile space by being among the first to release a wearable gadget running on Android Wear, but it has come up with a very attractive product in the process, and if you wish to check the Moto 360-ready version of the Android Wear OS, an APK has now surfaced that allows you to emulate the experience on your Android device.

In case you missed it, Google introduced Android Wear, an operating system tailored to the requirements of the emerging smartwatch market, earlier on this week. Following the release of a few notable efforts from Samsung and Sony, Android Wear’s unveiling appears as though it could be the catalyst for a more concerted push in smartwatch space this year, and with Motorola having announced the very appealing Moto 360 straight after Android Wear, we’ve plenty to be excited about. 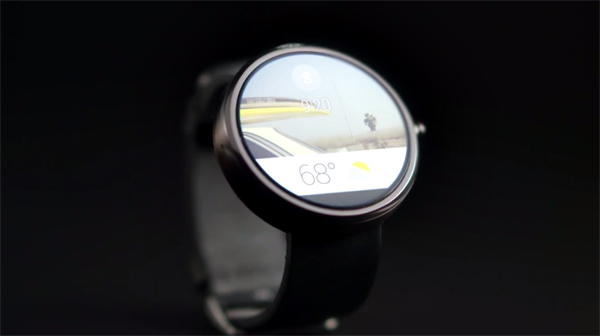 Still in development, the Android Wear infrastructure doesn’t quite look ready for prime time just yet, but considering the lack of prior activity in this field – save for the Pebble and the aforementioned releases from Samsung and Sony – the tech world is naturally curious about the features peddled by this new software.

If you don’t want to sit idly by and wait for the Moto 360 to hit the retail market, there’s now an Android Wear Preview Launcher that will enable you to download and gain an interactive insight into how the Moto 360’s interface runs.

The launcher is packed to the gills with features, including weather, clock, messages, call, alarm and hangouts, and even though it’s obviously not quite the same experience as using the device itself, it offers a rough idea of what you can eventually expect. 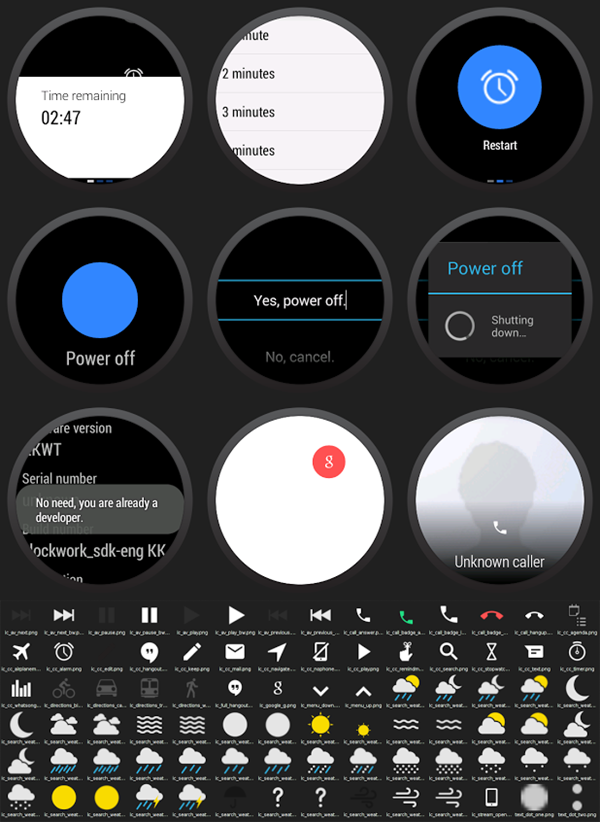 To get the launcher going, you’ll need to be running Android 4.4 KitKat or higher, but if you can meet this prerequisite, then go ahead and download the APK via the link provided below!