With Google having rolled out the early developer preview images of Android L, it was inevitable that the various treasures therein would be plucked out by the modding community and distributed around to those in ownership of devices running older versions of the search giant’s ubiquitous software. Although the Google Keyboard 3.1 found within Android L was initially proving problematic, those in the know have fixed it all up, and it’s now primed and ready for installation on any device running Android 4.0 Ice Cream Sandwich or above.

Already, we’ve shown you how you can download and enjoy the beautiful new Android L wallpapers on your device, but I think you’ll agree that the matter of the Materially-Designed new keyboard is a considerably more pressing one. Thanks to the work of dedicated Android developers – namely those gracing the forums at XDA-Developers – you can now install the new keyboard on your device running Android 4.0 or higher, although for best results, you’ll need to be rooted. 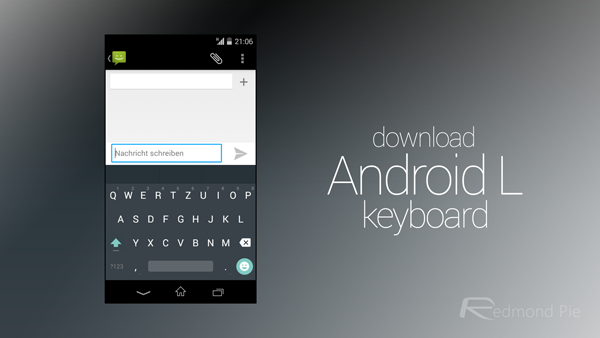 The first thing to note about Google Keyboard 3.1 is that, at present, the changes are purely aesthetic. It arrives bearing the Material Design that Google waxed lyrical about at I/O, but aside from the visual alterations, provides all of the same key-tapping functions.

As aforementioned, you will need to be running Android 4.0 or newer in order to indulge, but provided you can meet this prerequisite, then you’re good to go. Rooted users should go here over at XDA, which provides the flashable .ZIP file required to get the keyboard up and running, while those of you that haven’t rooted your device can attempt to install the APK located here. 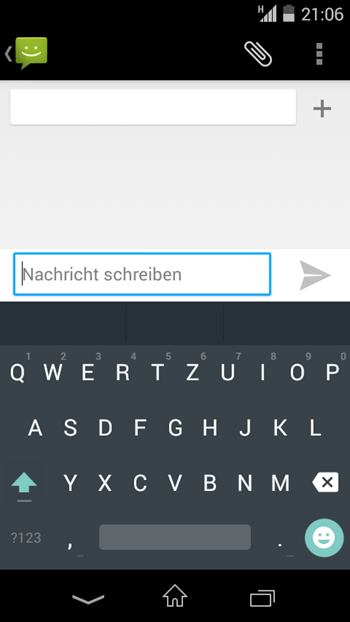 The root method is apparently more reliable, and given that root access, by its very nature, allows you to get right into the system files and make such permanent alterations, this shouldn’t come as too much of a surprise. 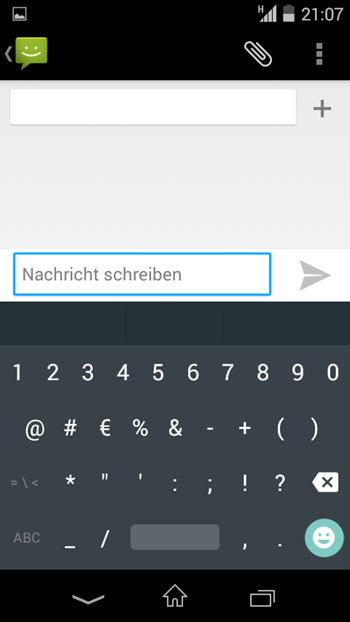 Given that the keyboard doesn’t actually bring anything to the table aside from its refined looks, you mightn’t want to dive in right away, particularly given the fact that some users have experienced issues with a feature pulled from what remains only preview software.

Still, if you’re sold by the new Material Design and want to take a closer look, check out those threads, where you’ll find all of the required information, as well as troubleshooting.