The tech blogosphere in recent days has pretty much all been about iOS 8 and the number of announcements that Apple made at WWDC 2014, but that doesn’t mean other companies have taken the sidelines when it comes to making things happen that are of significance. A couple of days back, we told you that the new incremental update for Android, version 4.4.3 KitKat, has been made available for Nexus devices, including the Nexus 5, Nexus 4, Nexus 7 (both 2012 and 2013 versions), and Nexus 10, including Google Play Editions of HTC One (M7), HTC One (M8) and the Samsung Galaxy S4.

The availability of the latest Android version for these Google Play Edition devices spell good news for those who invested in them, establishing that they didn’t make a bad decision in their investment from the perspective of getting timely updates, something which, when dependent on OEMs, can take painfully long. 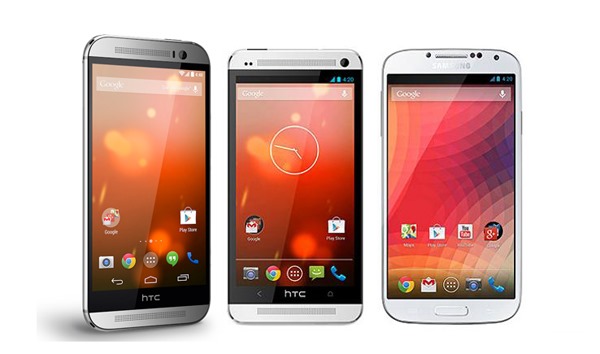 From a feature set perspective, Android 4.4.3 doesn’t really have a lot of new features or stuff to offer, which is pretty much the norm with incremental updates. The only notable improvements come to the camera function where excessive battery drain has been catered to while taking snaps, and the aesthetic overhaul to the native dialer app which we saw leaked several weeks ago. Other than that, you’re not really missing out on a lot if you don’t own one of the supported devices. 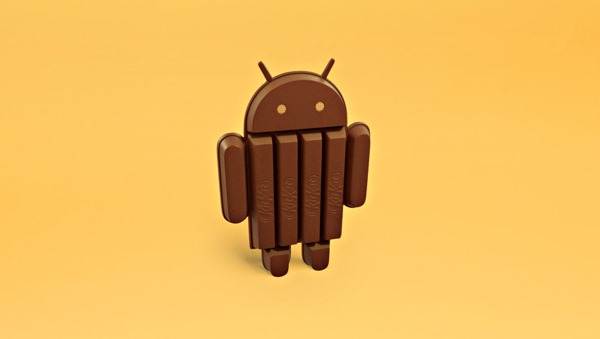 With iOS 8 looming around the corner and offering a lot of usefulness in terms of features and developer friendliness (Swift, anyone?), it will be interesting to see how Android copes with its biggest Achilles’ heel, viz. delivering timely software updates. Google has forever hidden behind the fact that it’s the OEMs that cause these delays, and rightly so, but to some extent, it’s up to the Mountain View company to push things in the right direction. In the recent days, the search giant has been making some strides in the right direction, but will they be able to beat the Cupertino company’s efforts to support hardware even as old as three years? I guess we’ll have to wait and find out. Meanwhile, if you own a Google Play Edition GS4, M7 or M8, download the update package below.