The big day is finally here, with Google finally announcing Android 4.3 Jelly Bean as being the latest operating system for smartphones and tablets. The good news this time around is the fact that Google has not delayed the availability for Android 4.3 for its users – heck, you don’t even have to wait for an OTA update to show up on your Nexus device, as the factory images for all current Nexus devices – the ones to receive the update first and foremost – are available for download officially. We’ll provide the links right after the jump.

The images are available for download at the official Google Developer portal, and amidst binaries for earlier versions, includes Android 4.3 as well, as can be seen in the screenshot below as well. 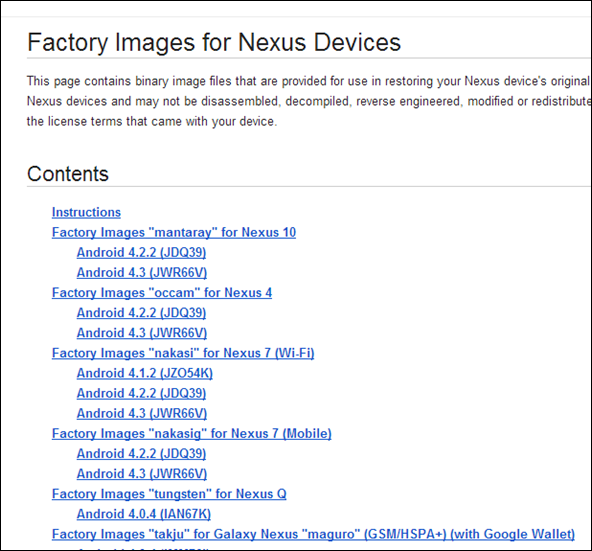 The driver binaries for these devices with corresponding Android version (4.3) are also available at the portal, which can be found here: developers.google.com/android/nexus/drivers, to be more specific. This is a double treat for developers who want to build on the basis of latest Android 4.3, as well as for advanced users who have the capability to compile for themselves. Either way, Google has taken one step in the right direction, and one that would be most appreciated throughout the Android fan-base. 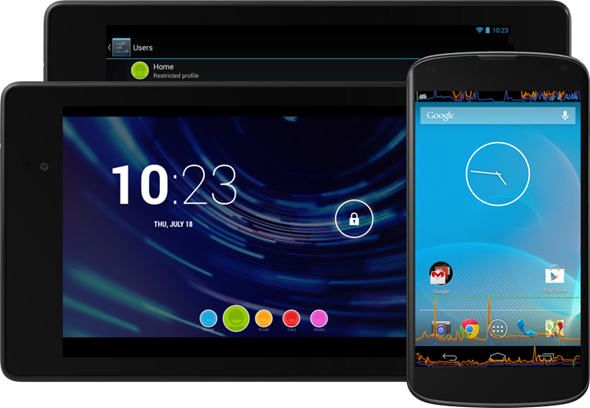 Furthermore, Google is pushing Android 4.3 to Android Open Source Project (AOSP) today as well, making it even sooner for owners of Non-Nexus devices to get a taste of the platform, thanks to the large and capable Android developer community. 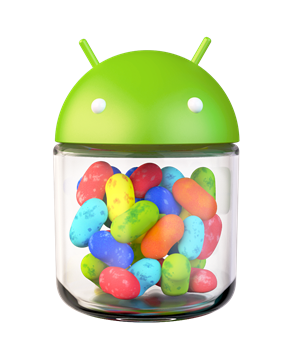 The latest announcements in Android 4.3 are more oriented towards better control of how you want to manage your device, considering how granular Google has went to allow a tablet owner in controlling what is being done on their device, and through which user profile. This direction brings Android devices even closer to how we interact with our personal computers, and is sure to gain a larger following for Android than where it is at now.

The latest version of Android is available for all recent/current Nexus models – smartphones and tablets included – and comes as a free update. You can download the official image files from the links we’ve added below for your convenience:

Note: The devices listed above are the only ones supported for the time being. And since the Nexus 7 2013 is, well, way too new, hence the factory image is not available to download, yet.

We will definitely be doing a better review of what Android 4.3 has on offer for users in the days to come, so stay tuned.