Download And Play Titanfall On PC For FREE [Limited Time Only]

With every new year in the gaming industry, one or two titles always seem to carry the flag, serving as the most exciting and hotly-anticipated amid hundreds of releases. For this year, Titanfall was among the coveted few, and whilst an excessive build-up often leads to a disappointing eventual title, it’s abundantly clear that Titanfall has come through and realized its potential. For a limited time, Titanfall is available to play for free, and if you’ve been curious to see what all the fuss is about, now would be a great opportunity for you to indulge in this cracking first-person shooter.

The influences from the likes of Call of Duty are clear throughout Titanfall, but having said that, the game still offers plenty of originality, and doesn’t feel as formulaic as CoD and several similar offerings have become in recent times. As a genre, FPS was in need of a freshen up, and although the Xbox and PC-only nature of Titanfall means that PlayStation gamers cannot enjoy experience all that Titanfall has to offer, it’s still managed to sell in vast quantities. 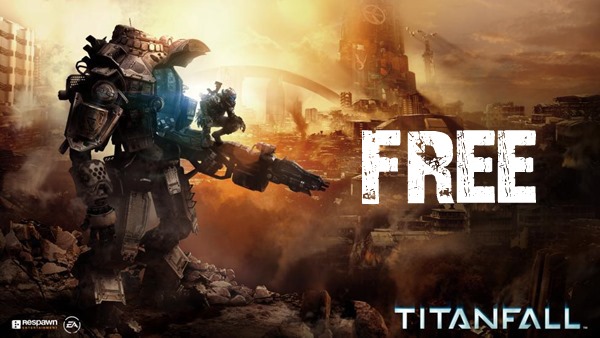 For the next 48 hours, or almost the entire duration of the weekend, Titanfall is available free of charge, so you can play the full game as much as you want without spending a dime from your pocket. It’s not like a demo, where you only get to play certain levels and such, but the full, unadulterated, no-holds-barred Titanfall game. Yes, ladies and gentlemen, it’s the full game!

But there’s one small catch.

After the 48 hours is up, you’ll have the option to purchase the game if you so wish, and if you get sucked in by this immensely-popular title, it’s likely that you’ll want to part with your money at the end of it so you can play some more. 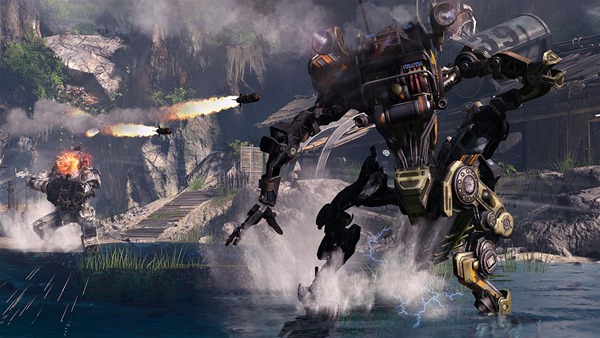 In case you were wondering, this 48-hour special ticket to the full version of Titanfall is only applicable to the PC version, so you won’t be able to join in the fun on Xbox. Still, if you feel like taking a trip to EA’s Origin network, you can cash in right now, and remember, it’s only a short-term offer so be sure to get in quickly!

For full details on how to get in on the action, simply visit this link.