Who doesn’t like freebies on the Internet? More so, no person with a taste for good music will pass up the opportunity to grab free copies of music albums, especially when given the chance to browse through a hundred titles under one roof. Microsoft, in another consumer-pleasing strategy, is now giving away 100 music albums for free in a deal that will last until the 15th of December this year. Sadly this deal is for the U.S. only.

Part of the ‘Music Deals’ app, which the software giant released this October, this was the company’s attempt at compelling users to get the best of music at the best of prices on Windows 8.1. Earlier, there were quite a few albums being priced at $1.99 or less, with some even lower for promotional periods and more available through Music Deals. 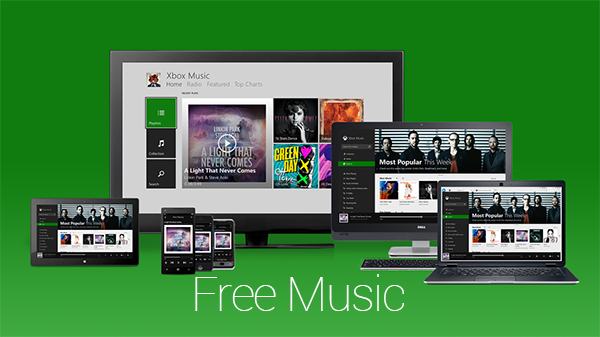 The latest move from the software giant involves throwing in a substantial count of 100 albums at the consumers, and is likely done in the spirit of the holiday season. Interestingly, these freebies have been around for a while, and albums are being pulled regularly only to be replaced with new ones. This is fantastic news, as it not only gives users the choice of 100 plus albums, but from Microsoft’s perspective, it keeps the consumers coming back. 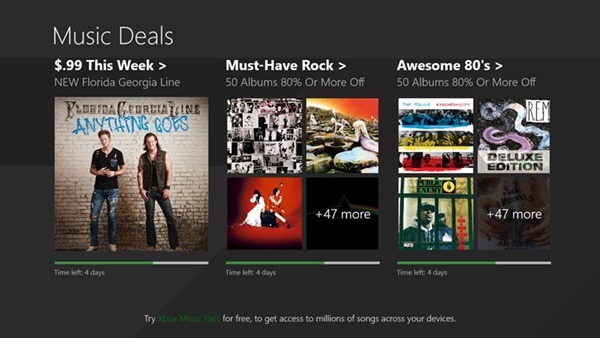 That said, all albums listed in the deal display an availability of 4 days, after which they will be pulled from the app. So, we recommend that you download them right away, after all, there’s a huge amount of savings to be had on these tracks. 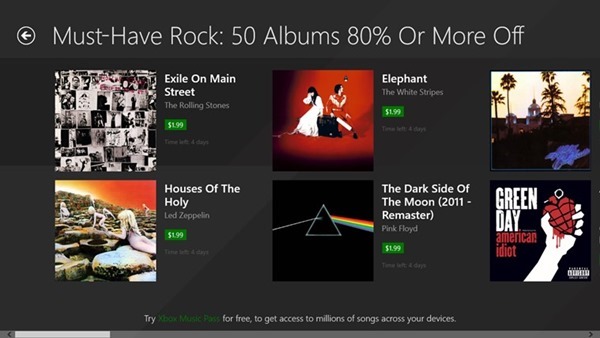 There’s a good chance that most of you had never even considered using the Music Deals app from Microsoft on your Windows 8.1 based PC, but if you love music, you want to give this app a try.

And oh, it’s absolutely free to download. You can grab it from the link which we’ve embedded below.

(Download: Music Deals for Windows on the Windows Store)