DNSChanger May Shutdown Your Internet On Monday, Here’s How To Check Your PC / Mac For This Malware And Remove It

It’s all over the news these days, a malware by the name of DNSChanger is scheduled to “go into effect” on Monday whereby infected computers would lose access to the Internet. It’s a scary thing to hear for sure, but there are ways to detect the malware and remove it.

The story behind DNSChanger is actually pretty interesting. The malware is a variant of the famous Zlob Trojan; once it is installed on your computer, it goes into the Windows registry and changes the DNS name servers so that when you browse the internet, you are automatically re-routed to the culprit’s ad-ridden websites from which they earn money (the group of hackers made over $10 million from it). 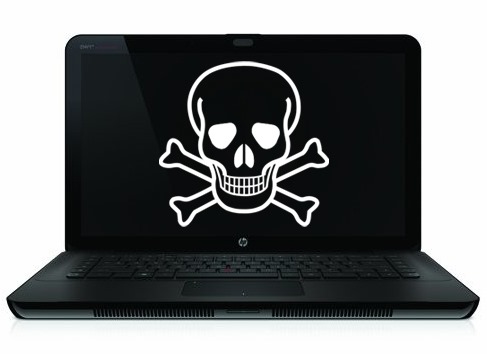 They were caught late last year by the Federal Bureau of Investigation and the German Information Security Agency. Their entire system of re-routing Internet traffic from infected PCs was adjusted so that traffic wouldn’t be re-routed. Both agencies decided to let the system continue running as shutting it down would mean potential hundreds of thousands of people without Internet access (as traffic from infected systems went through their system).

Now, due to cost concerns, the system will be shut down on Monday. What this means is if you are infected with the DNSChanger malware, you will lose Internet access on your computer. That’s the bad news.

The good news is that it is actually pretty easy to check if your computer is infected by DNSChanger or not. All it takes is a visit to www.dns-ok.us. The website is maintained by the folks over at DNSChanger Working Group (DCWG) which was created to fight against the dangerous DNSChanger malware.

If dns-ok shows up a red flag, you are suggested to go to McAfee’s DNSChanger Detection And Removal Tool. If it detects the presence of DNSChanger, it will help you remove any changes the malware made when it installed itself on your computer.

I sincerely hope you got a green flag from the above mentioned websites. I would highly suggest sharing this post with your friends and family so that they can continue browsing Facebook and enjoy LOLcat images over on Reddit.