Developer Of Flappy Bird ‘Considering’ Bringing The Game Back To Life

Flappy Bird was undeniably one of the biggest successes in mobile gaming we’ve witnessed since the Angry Birds franchise made the scene. And being pulled by its developer when the game had reached an all-time high in terms of fame and revenue – on both the iTunes App Store and Google Play Store – it was strongly believed that the game will never see the light of day again, until now.

But today we’re hearing from the developer – Dong Nguyen – in an interview to Rolling Stone magazine that he is ‘considering’ to bring Flappy Bird back to life. But this time, he wants to do things a little differently without swaying away from the original blue print of the game. 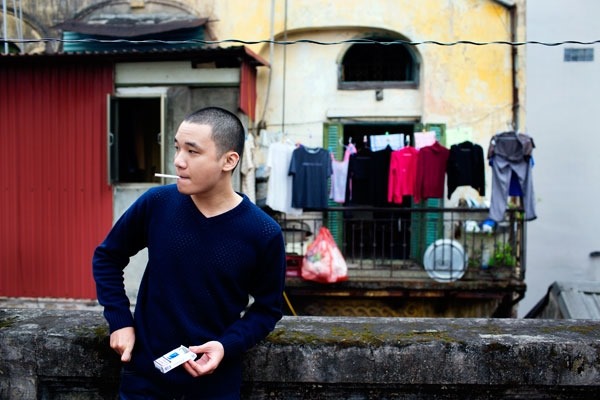 Instead of changing the game altogether, Nguyen wants to throw a warning at the players asking them to take a break if they’re binge playing, while keeping the rest of the game pretty much how it was when it was ultimately pulled by the man himself. In short, you won’t be breaking your high-score in one go without taking a break.

The main purpose of Flappy Bird, according to the developer, was to serve as a go-to place for people when they just want to relax and have a shot at casual gaming. But that did not happen in any case, and the title proved to be a big source of frustration for many gamers due to its challenging nature. And having played Flappy Bird myself, once you cross that 100 mark and smash the bird against a pipe, I can confirm that rage ensues. 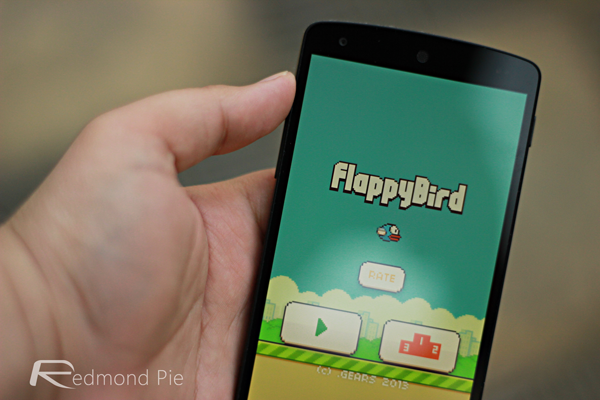 It was due to the game’s extreme level of addictiveness that lead to the decision of bringing the game down for good in the first place. And judging by that notion, it’s safe to say that Nguyen is a man of strong morals and wants to stick to the true ethos of mobile gaming, which is to provide entertainment rather than create frustration and rage among the masses.

At this point it’s unknown when the new Flappy Bird (if that’s what it would be called again) game will hit the respective app stores, and it’s quite possible that this might take a while. But when that happens, we’ll definitely let you know!