Deus Ex For iOS Reminds Us That Jailbreakers Are Expendable, At Least For A While [Opinion]

Some interesting news cropped up just recently about a new game release for iOS, and a rather unusual anti-piracy system. In fact, as far as any system goes, it was actually rather effective, if only for a short while.

See, Deus Ex: The Fall developer Square Enix decided that before it released the highly anticipated game that it would be ripe for the taking when it came to those pesky pirates. The best say to combat that, it was decided, was to effectively make the game unplayable by disabling in-game weapons if the player happened to be using a jailbroken device. 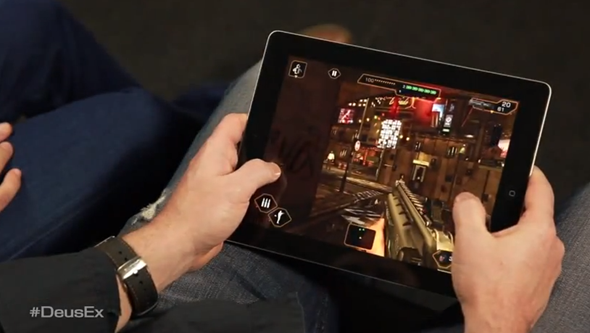 While interesting indeed, the method of trying to thwart such users is a real headache for those running a jailbroken device but have no intention of downloading the apps or anything else illegally. In fact, plenty of people bought Deus Ex: The Fall legitimately only to find that they’d been cut adrift, unable to play the game because they had been pigeon holed as culprits because they chose to modify their iPhones or iPads. It led to Square Enix having to release statements and, eventually, it even undid the whole thing by saying that it would pull this particular measure completely.

While we’re going to give Square Enix a big thumbs up for listening to its fans in the end, it’s interesting indeed that jailbreakers were not only deemed pirates in the first place, but also that those that aren’t were deemed expendable by the developer. 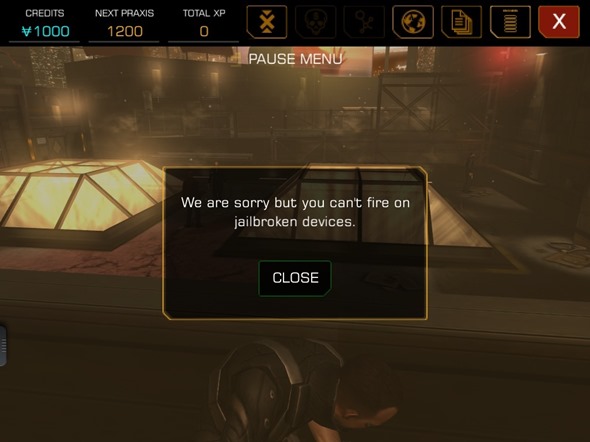 There’s little doubt that jailbreaking has an image problem, and there’s even less doubt that many, many jailbreakers do so in order to avoid spending a dollar on a game they’ll get a couple of hours of joy out of. We’ve no doubt made our feelings clear on those people before, and this writer in particular has made no secret of his own. In fact, we’re all for anti-piracy measures, but not at the expense of people that are happy to pay up. That’s just not cool.

The whole situation also serves as a reminder that the jailbreak community, whilst extremely vocal, is still a very minor part of the iOS world. It’s also worth noting that Square Enix isn’t the only developer to use jailbreak detection for this measure. Plenty of video streaming services refuse to work on jailbroken devices, for example, claiming that the lack of sandboxing means that people could hijack the stream in question and then pull the downloaded video out for distribution across the internet. And they’re right, it could, but that doesn’t help the hapless jailbreaker who likes his tweaks but also wants to watch the football for an evening. And yes, I’m talking from personal experience and I’m looking squarely at you, Sky Go! 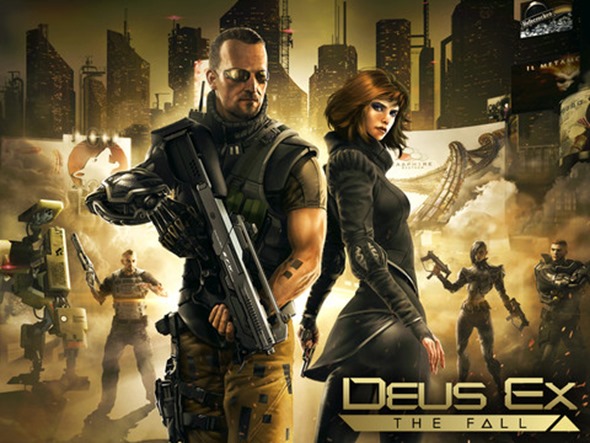 Of course, when all is said and done, the jailbreak community won on this occasion, and no doubt someone somewhere will still be downloading Deus Ex:The Fall illegally as a result. There’s a cynic inside us that thinks that maybe that wasn’t the point all along, though. A cynic that can’t help but wonder whether the whole thing was devised just to get the game some headlines – twice, let’s not forget – that it otherwise may not have received. A cynic that thinks they might just have a point.

They wouldn’t do that though, would they?