If there is one thing that has historically irked us about game console purchases, it’s the fact that they only come with just one controller. If you have kids, or just want to play with a friend, you almost immediately need a second controller and, as you all know, they are absolutely not the most inexpensive accessory in the world. That, thankfully, doesn’t have to be the case. 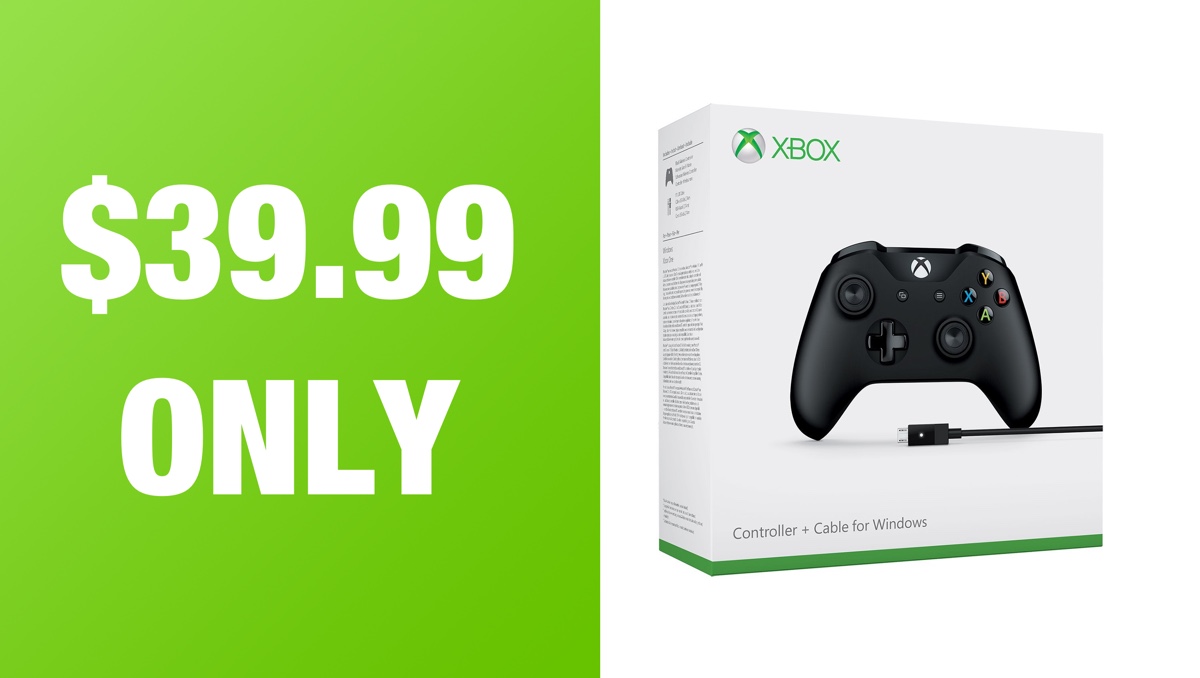 There are plenty of controllers on the market, and with Microsoft offering so many different colors and patterns on top of the so-called special edition controllers, it can sometimes be hard to know which to opt for. At this price, we think the standard, dare we say classic controller is definitely the way to go. If you’d prefer the same controller in white, you can go that way too – although the savings aren’t quite as aggressive on that model with a relatively small $12 saving to be had. 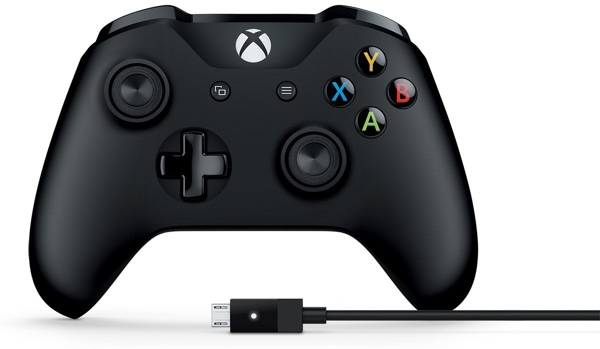 If you need a new Xbox One controller then this is the deal you’ve been waiting for. And did we mention that the standard black controllers are the best?